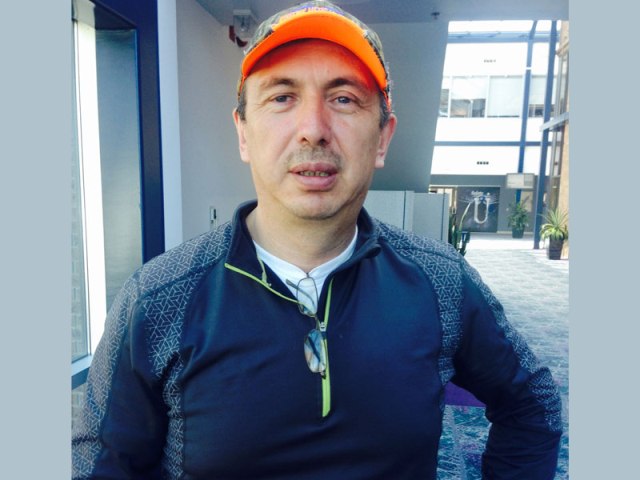 The Sask. government is not through looking into the operations of the northern village of Pinehouse.

On Thursday the Ministry of Government Relations expanded the scope in its investigation of the community by appointing a supervisor to oversee the operations and a financial audit.

“Probably what speaks most to what we’re concerned about is just kind of operations of the municipality. We’ve appointed a supervisor to be in the community and have given them a mandate of up to this time next year, and hoping the supervisor is able to provide some guidance and help the community,” Government Relations Minister Warren Kaeding said.

The financial audit may look into why Mayor Mike Natomagan took home earnings of $124,000 in 2016 in spite of overseeing a community of only 1,000 people.

NDP critic Trent Wotherspoon says he is glad to see the investigation proceed, but questions why this was not done years ago when similar concerns were brought to the attention of former Minister Donna Harpauer.

There is no timeline on when the review will be completed.

Kaeding confirms that Pinehouse has still not complied in completing outstanding freedom of information requests, a task which the supervisor will have to oversee.

In ordering the widen scope, Kaeding would not say whether he had concerns that laws may have been broken, wanting the review to first take its course.

Two weeks ago both Justice and Government Relations began examining a report into Pinehouse from the investigation launched in December.