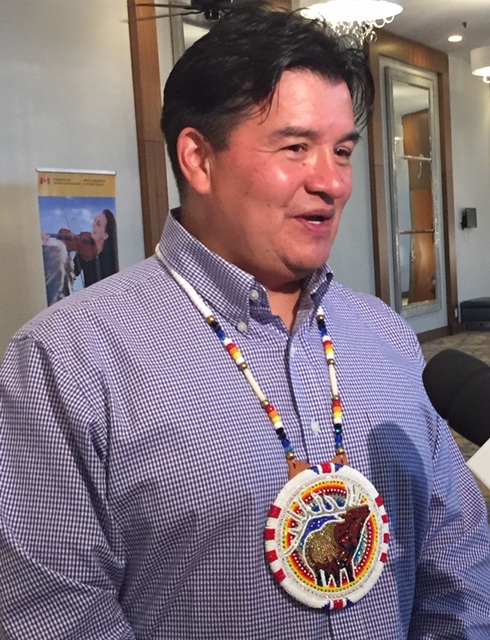 The Federation of Sovereign Indigenous Nations says governments need a much more coordinated response when it comes to emergency management issues in on-reserve communities.

The FSIN says First Nations communities are simply waiting too long for the support they need in the wake of major floods, fires and other disasters.

Chief Bobby Cameron acknowledges the $259 million over five years in the federal budget slated toward improving on-reserve emergency response is a step in the right direction.

However, he says he remains skeptical as to how much of this money Saskatchewan Indigenous communities will actually see.

“That’s a big number,” Cameron says. “Initially it sounds really good, $250 million, now you break that across province to province and how much of it will go to the provincial government? By the time it gets to First Nations, how much does it really impact and how much can a First Nation access?”

The FSIN also says there is currently an on-reserve housing crisis and is disappointed there was no money in the federal budget to address the issue.

Cameron says many people are living in unsafe structures.

“We heard so many comments here the last three days about the housing crisis and the onslaught of mould contributing to the health problems. We have people dying.”

The FSIN chief was speaking at a First Nations emergency management forum being held in Saskatoon this week.