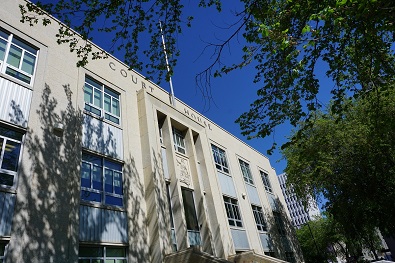 The coroner’s inquest into the death of 22-year-old Austin Eaglechief has been delayed.

The inquest had been scheduled to start Monday in Saskatoon.

Eaglechief was killed in August 2017 as the result of injuries sustained after the vehicle he was driving crashed following a police chase.

An officer attempted CPR until medical personnel arrived but he died a short time later.

The province says the inquest has been postponed at the request of family and will be rescheduled at a later date.