Delaney to represent Saskatchewan at NAHC 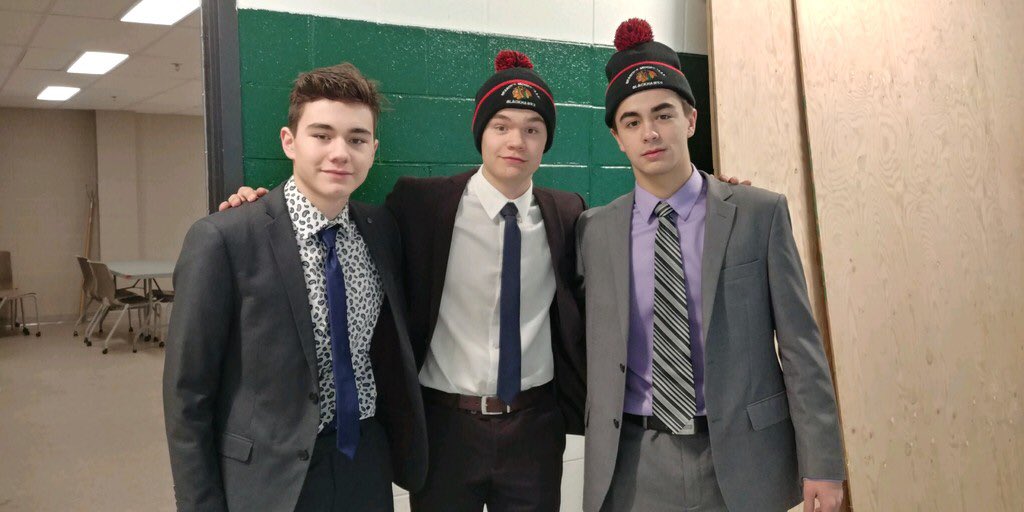 La Ronge’s Cobe Delaney will be suiting up for Team Saskatchewan at the National Aboriginal Hockey Championships in Whitehorse, YT in May.

Delaney played for the Beardy’s Blackhawks of the Saskatchewan Midget AAA League this past season.

The 15-year-old forward says he’s looking forward to representing his province on the national stage.

“I’m actually really excited,” said Delaney. “It will be a great experience to go play up there and play at this calibre, and play with all of my teammates.”

Delaney adds that he’s expecting the competition level to be very similar to the Saskatchewan Midget AAA Hockey League.

The National Aboriginal Hockey Championships run May 5-13 in Whitehorse.