Commercial floatplane occupants to be required to wear lifejackets 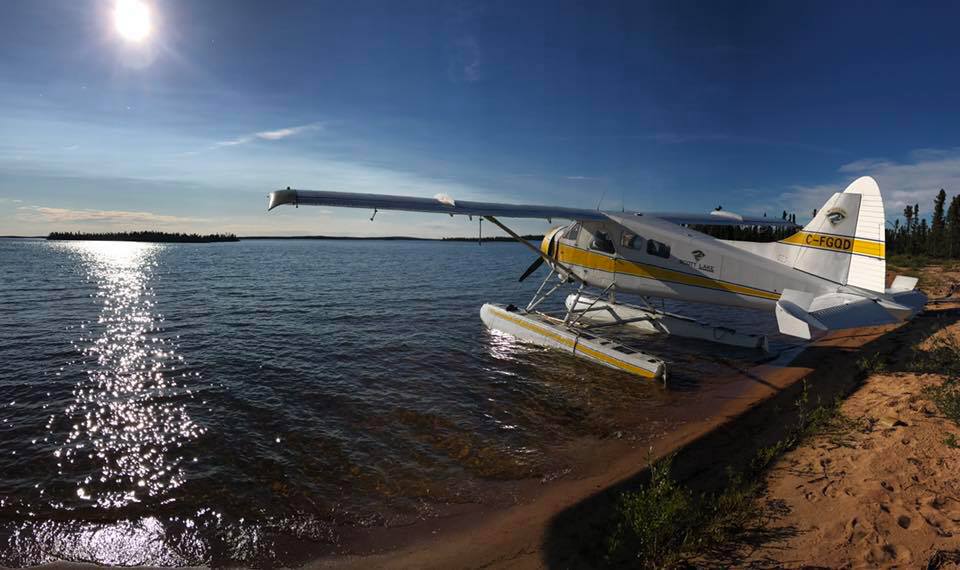 Commercial seaplane operators in Canada will have to abide by an amended Canadian Aviation Regulation (CAR) within the next 18 months.

The change will require passengers and crew members who are travelling in a commercial float plane with fewer than nine seats to wear a personal floatation device at all times the aircraft is operated on or over water.

Glenn Priestley is the executive director at the Northern Air Transport Association.

NATA, established in 1977, is an organization that ensures safe and sustainable air transportation in northern and remote Canada.

“It has been a long time coming and very emotional subject,” Priestley, a pilot and former Transport Canada inspector, says.

The new regulation is based on a longstanding recommendation from the Transportation Safety Board (TSB).

A TSB accident investigation report released in 2011 found 50 per cent of occupants who survive a crash are unable to get out of the aircraft and drown.

Investigators also found those inside a sinking aircraft were often unable to locate and don a life vest or overlooked doing so.

Of those that did evacuate, 86 per cent ended up drowning.

The changes will affect many aircraft operations in northern Saskatchewan as float planes are used regularly for business travel, fishing and hunting camp access, medevacs and freight hauls.

“There have been enough anecdotal incidents and accidents that the TSB has recommended, in the interest of advancing safety, that we’d be better off having passengers have them on than not them on,” Priestley says. “Notwithstanding the very real argument from the various pilot associations and groups that a one-size-fits-all regulation never seems to fit everybody.”

The change comes with much controversy from pilots who fear that if a passenger or pilot is wearing an already-inflated floatation device, it becomes near impossible to escape from a sinking aircraft.

Some pilots also raise the challenge of general wear-and-tear on the devices and the added bulkiness in an already crowded aircraft.

“There is new technology personal floatation devices available that are not as bulky,” Priestley says.

Another change commercial seaplane pilots will have to do is complete mandatory underwater egress training.

This teaches pilots skills and techniques for escaping an aircraft that is sinking or may be upside down in the water.

As of Mar. 6, operators have 36 months to train their pilots.

“Certainly the idea is putting the effort into developing well-trained pilots, flying well-maintained airplanes into locations within the operational risk envelope is the goal, to avoid incurring an undesired situation such as egress from an aircraft is the first priority,” Priestley says.

There are currently approximately 190 active air operators across the commercial seaplane industry in Canada.