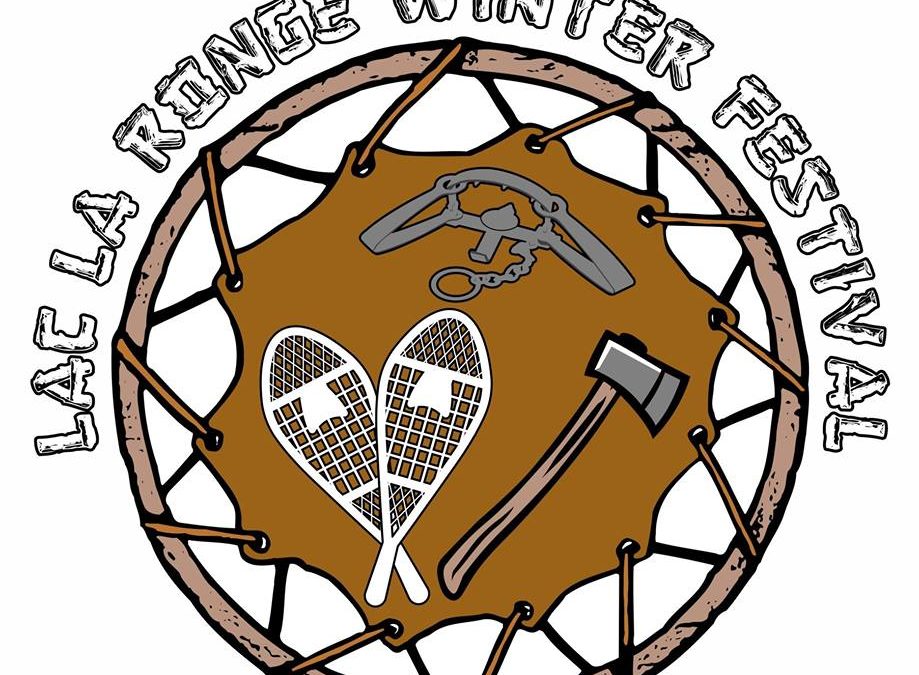 The Jonas Roberts Memorial Community Centre (JRMCC) is hosting an event this weekend that promises to put young trappers to the test.

The entry fee is $25 per participant and the victorious king and queen will be awarded $300 each.

Second and third place will receive $200 and $100 awards respectively.

The competition will have a number of challenging activities including rope winding, log throwing, tea boiling, fire and bannock making.

Supplies are provided to participants who may need them.

Coordinator Jenna Roberts says the competition can be used by anyone as a learning tool.

“If they don’t know, they will have some idea after the event,” she says. “I will be doing some demonstrations with some other people to show them how to do things.”

Roberts originally pitched the idea at a winter festival planning meeting after she realized there was not a specific trappers’ event targeted toward young people.

She has some helpful advice for anyone thinking about joining the event but possibly still unsure.

“Just to come out and try it and have some fun. Next year you’ll learn from this year and you can keep going hopefully to the senior events.”

Roberts hopes to get as many as 20 participants registered for the new event.

Aside from trappers’ events, other activities include a broomball tournament, cabaret, elder’s lunch and bingo, family movie night and a jigging and square-dancing competition.