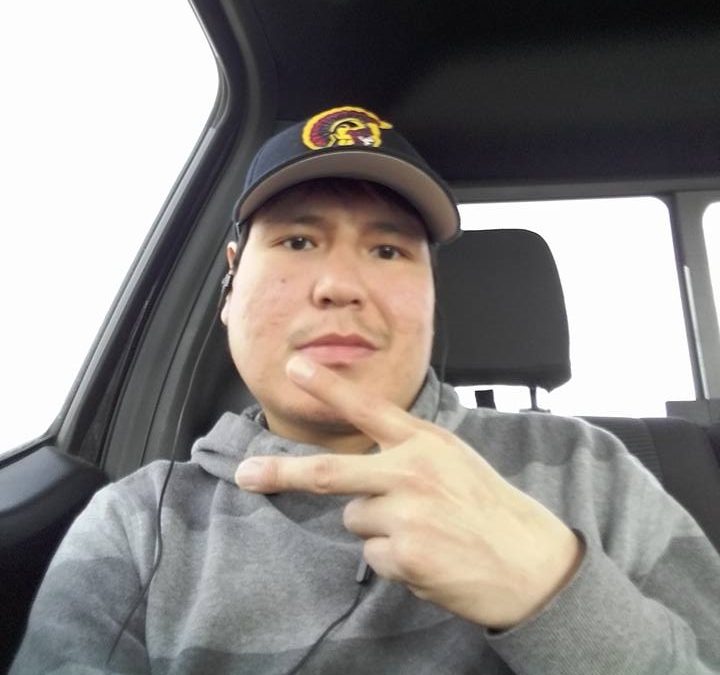 Busch says Spencer was found near his snowmobile. He says it appears Spencer may have tried to start a fire.

Spencer was reported missing Sunday. The coroner’s service is investigating the death.

Police say Daniel James Spencer was last seen on the Carry the Kettle First Nation on Sunday around 5:30 pm, driving a snowmobile.

It’s believed he was headed off the reserve, but a direction was not given.

He is described as standing approximately 5’6” tall, 140 lbs, with brown hair and brown eyes.

Spencer’s snowmobile is a black Polaris, with a green hood and a Roughrider logo on it.

Anyone with Information on the whereabouts of Daniel James Spencer is asked to call the File Hills First Nation Police Service or Crime Stoppers.