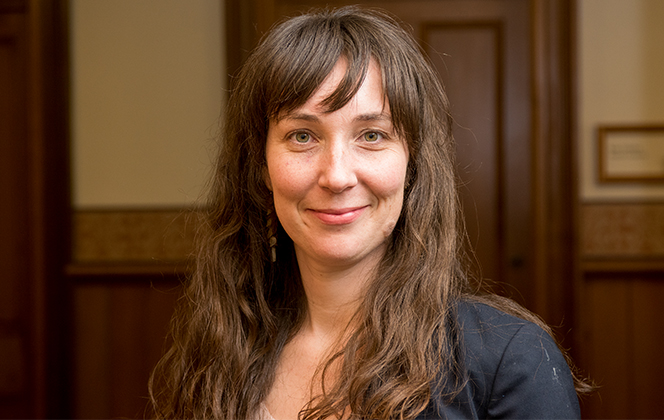 Saskatchewan’s new trespass to property act is likely to have more negative than positive consequences, a Toronto academic says.

She says the new law could actually serve as an obstacle to rural women looking to escape domestic violence.

“There’s been lots of scholarship about the isolation rural women face in situations and gender-based violence,” she says. “And the difficulty in going to the authorities and asking for help from neighbours and getting help for their situation. I think that this type of law reform is actually going to make that worse instead of better.”

Van Wagner says while property crime is not on the rise, domestic and gender-based violent crime is.

The new act puts the onus on the public to seek permission from rural landowners before accessing their land.

Van Wagner was part of a panel discussion Monday at the University of Saskatchewan.