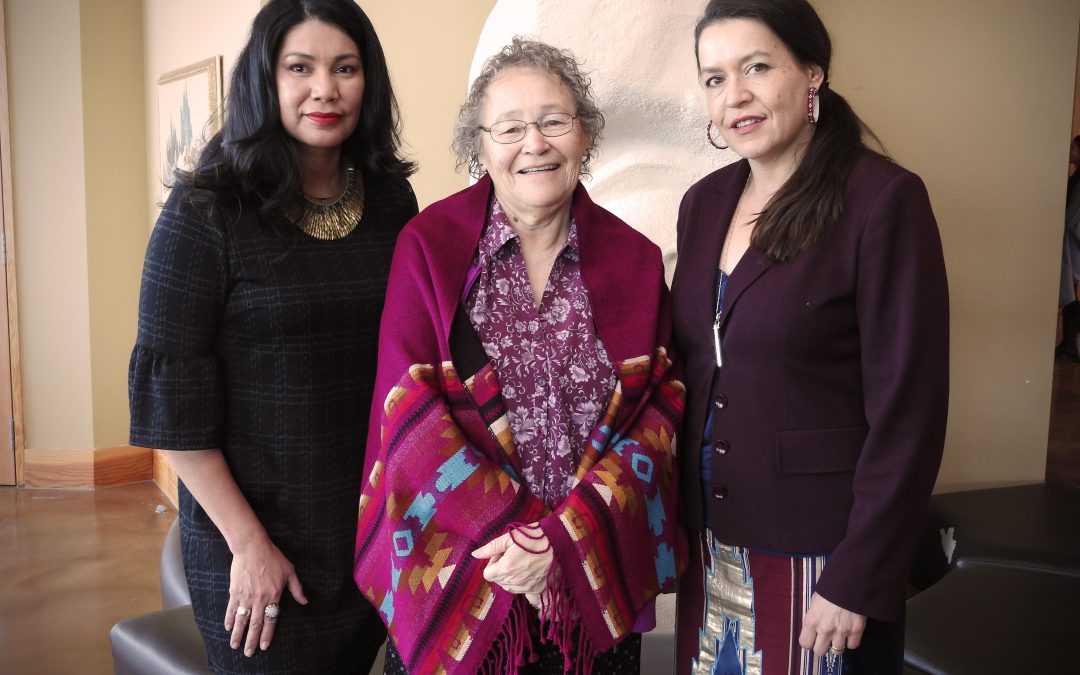 Wanuskewin has announced Darlene Brander will be taking over as the park’s top executive officer effective Mar. 4.

In a sense, Brander is coming back home.

She worked as an Aboriginal awareness coordinator at the park about two decades ago.

Brander says she is looking forward to coming back to Wanuskewin this time around and in a much larger capacity.

“What really excited me to work with the elders, board and staff to honour Wanuskewin’s past, to thrive in the present and to realize its future,” she says.

Wanuskewin’s newest CEO takes on her duties during a time of change at the park as the Thundering Ahead renovation and expansion campaign moves ahead.

The campaign has already met its $40 million target goal but the park continues to fundraise as part of meeting associated costs.

Funds raised in the campaign will be used to renovate and expand the existing building, introduce new exhibits and maintain existing ones, continue to restore Wanuskewin’s land to a natural state and bring back a bison herd to the area.

The park is also hoping to become the first UNESCO World Heritage Site in Saskatchewan.

Brander says the Thundering Ahead campaign fits in well with the park’s overall vision.

“Ultimately we want to ensure we achieve our mission which is the understanding and appreciation of the exciting cultures of the Northern Plains Indigenous peoples.”

She comes over from Athabasca Catering where she served for the past seven-and-a-half years as director of human resources.

A member of the Red Earth Cree Nation, she also serves as the chair of the Saskatoon Board of Police Commissioners and on the boards of the Children’s Discovery Museum on the Saskatchewan and Saskatoon Aboriginal Professionals Association.