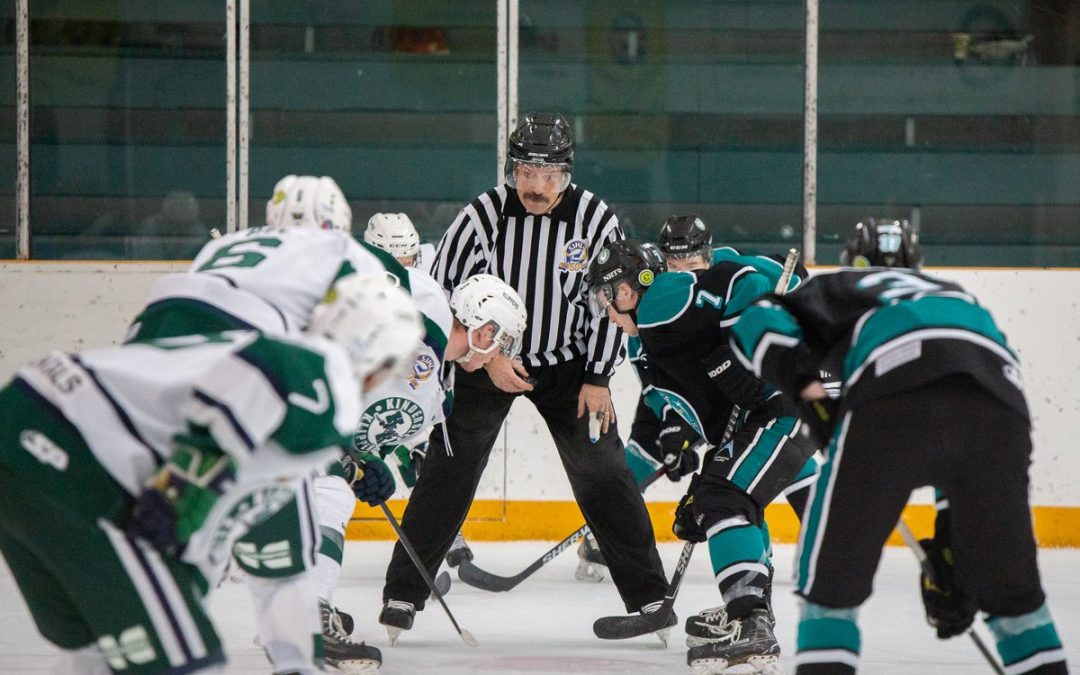 Time is winding down for teams in the Saskatchewan Junior Hockey League to make moves as the trade deadline approaches on Thursday.

The La Ronge Ice Wolves have already shipped out several 20-year-old players this season, but Head Coach and GM Evan Vossen says he would still like to add some youth to his group.

“I think for us, we’d like to get a little bit younger,” said Vossen. “You know, probably bring in a couple of bodies for the rest of the year here that we can keep working with and just kind of build on our core as we move forward here.”

On Tuesday, perhaps the biggest pre-deadline deal in the SJHL was made between the Flin Flon Bombers and the Weyburn Red Wings. The Bombers acquired 19-year-old forward Cade Kowalski from Weyburn in exchange for 19-year-old forward Dawson McKenzie and future considerations. Cowalski had 39 points in 33 games with the Red Wings this season.

Meantime, the Ice Wolves are 13 points behind the Melville Millionaires for the final playoff spot in the SJHL. La Ronge is sitting last in the overall standings with its 9-29-1-0 record, but the team is trending upwards and has posted a 2-2 record since the Christmas break.

“Obviously, I like where we’re at, I think the break was real good for us,” said Vossen. “I feel like the guys have come back refreshed, but also it just seems like there’s a confidence in their game.”

The Ice Wolves are coming off a weekend split with the Klippers in Kindersley. The Ice Wolves took care of Kindersley 6-5 in overtime on Friday, but then dropped a 5-0 decision on Saturday.

The Ice Wolves are back in action on Friday when they host the Kindersley Klippers at the Mel Hegland Uniplex at 7:30 p.m. Those two teams will also tangle on Saturday at the Mel in the conclusion of the weekend series.