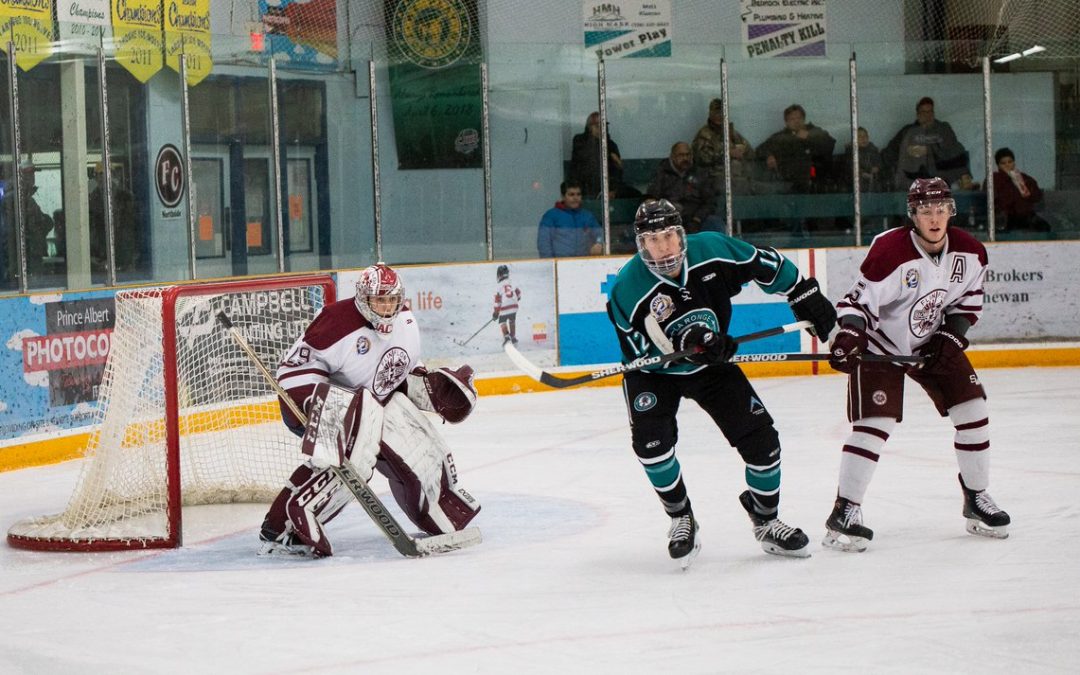 It was a very healthy 2018 fiscal year for the La Ronge Ice Wolves.

Lynnette Merriman serves on the board of directors for the hockey club and is the team’s treasurer. She attributes the strong financial year to the hard work of the board.

“We’re really focused on mending bridges that were sort of burnt over the last 10 years or so – we’re doing a good job on that,” said Merriman. “We have a good marketer now that’s a real go-getter for the team.”

During the 2018 fiscal year, the Ice Wolves were able to bring in over $280,000 from fundraising efforts. Merriman says the team has hosted a wide variety of successful fundraisers recently.

“The big ones in the last couple of years have been the trip of the month,” said Merriman. “Followed with that is the fair, we’ve done a couple of cabarets, pokers derbies are pretty big. The golf tournament last year — our 20th year anniversary one — was very big.”

Meantime, the Ice Wolves are back in action on Thursday night at home when the Notre Dame Hounds come to town for a 7:30 p.m. puck drop.

(PHOTO: A game earlier this year in La Ronge between the Ice Wolves and Flin Flon. Photo by David Smith.)