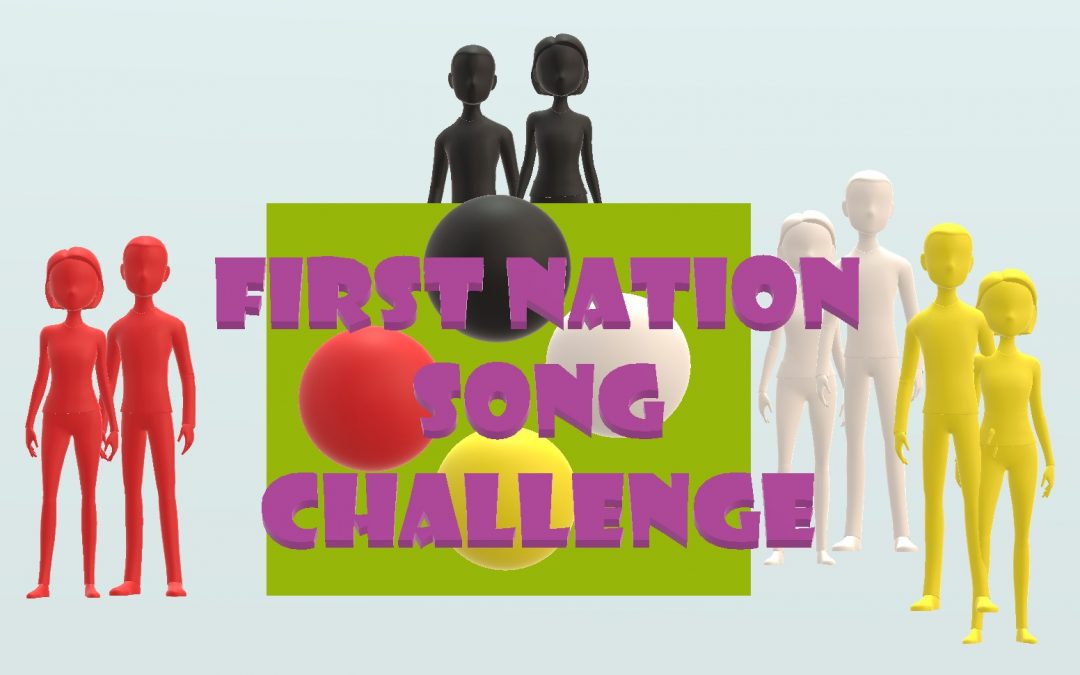 A Regina man is hoping to reignite traditional Indigenous languages in North America through an online video song challenge.

Mansil Fiddler started the monthly First Nations YouTube Song Challenge in 2015 when he was learning Cree and realized it was easier to memorize words if he put them into song.

Fiddler, who is originally from Waterhen Lake First Nation, which is located about 80-kilometers north of Meadow Lake, currently resides in Regina.

He says he was inspired to create the project after seeing countries around the world that put more emphasis on language and culture and believing North America was missing the mark.

Fiddler says most cultures have a balance between commercial and traditional songs but in Canada too much of traditional music fails to appeal to the next generation.

He says he believes one of the reasons traditional Indigenous language and culture has been lost in North America is because of the residential school experience.

People as young as 30-years-old continue to have negative residential school memories which is causing the next generation to lose out on tradition because learning the language causes memories of abuse, Fiddler says.

“(People) get too stressed remembering their abusers and being told not to learn their language.”

He says that the music challenge can be a healing approach.

Anyone – First Nation, Métis, Inuit or non-Indigenous – is encouraged to submit a video to the First Nation Song Challenge Facebook or YouTube page but they must abide to a couple of rules.

No traditional round dance or powwow songs may be used because of sacredness.

Also, a song will be eliminated if it is submitted with any English words.

Some submissions include Rod Stewart’s “Tonight’s the Night” translated in Cree and Lauryn Hill’s “Killing Me Softly” presented in Algonquian-Nanticoke.

Fiddler plans to work with the leadership of the winning community and reward contributors with some token of recognition such as a plaque or small gift cards.

The United Nations has marked 2019 as the Year of Indigenous Languages and Fiddler says he hopes this will encourage people to make song submissions.

His goal is to have a winner in every Indigenous language around North America.