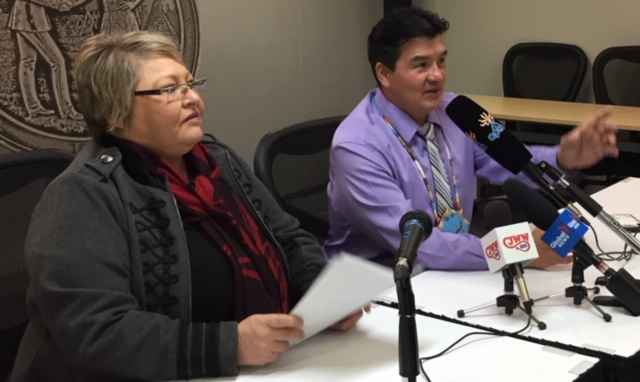 The Environment Ministry confirms the 147 AR-15 style patrol carbines ordered for increased protection of Conservation Officers while in the field are expected to be delivered March 1.

Training for the CO’s is expected to begin in April and conclude in September.

The training is expected to also focus on use-of-force decision making, preferring situations are de-escalated verbally.

“[Conservation Officers] also receive training on use of force decision-making tactics, which tests them on their communications and judgement skills to de-escalate situations verbally and keep situations under control,” said a government statement.

The government has long maintained that issuing the rifles is need for the protection of Conservation Officers, yet Heather Bear, FSIN Vice-Chief  says for the government to say conservation officers need the high-powered weapons is simply not true.

“We may have a tragedy in the future and this provincial government, conservation officers, will be held liable,” said Chief Bobby Cameron . “Is it a licence to kill? We don’t know. We certainly hope not.”