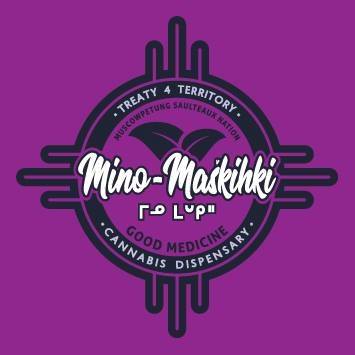 The stalemate continues between the Muscowpetung First Nation and the provincial government over jurisdiction on the sale and regulation of retail cannabis.

The First Nation passed its Cannabis Act and opened a store on the reserve, which is still operating today.

First Nation leadership and Justice Minister Don Morgan met in Regina late last year to discuss the situation, but nothing was resolved.

In November the Saskatchewan Liquor and Gaming Authority sent a letter to Chief Anthony Cappo saying the First Nation does not have a license to sell recreational marijuana, and that the continued sale could put customers at risk. The letter did not address legal enforcement or make any threats.

“Along with recreational use, Muscoweptung will be focused on using the cannabis plant to promote overall community health benefits and potential economic development opportunities,” explained Cappo.

The First Nation has the support of other Indigenous organizations.

“There have been many instances in Canada and Saskatchewan’s past that have been unjust and even their courts have recognized time-and-time again that jurisdiction belongs to First Nations over their own lands,” said File Hills Qu’Appelle Tribal Council Chief Edmond Bellegarde. “We stand in support of our member Nations asserting and exercising their inherent rights and governing over their jurisdiction.”

“The federal government has delegated through its responsibility for licensing and regulating cannabis retailers to the province,” Justice Minister Don Morgan said. “So, it would be our position that somebody setting one up without a provincial license would not be legal, would not be authorized.”