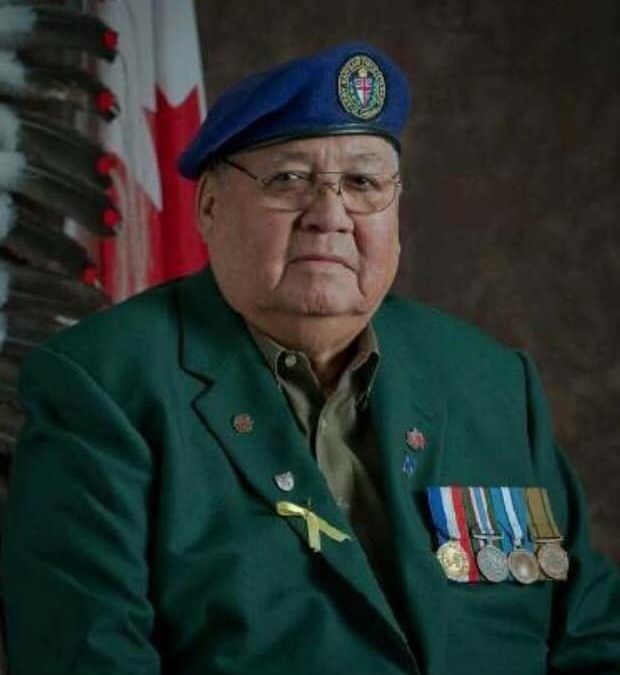 People continue to mourn the loss of one of Saskatchewan’s most prominent First Nations veterans’ advocates.

After a battle with cancer, Ray Sanderson passed away recently at the age of 76.

However, Ross says perhaps Sanderson’s biggest achievement was the role he played in ensuring Indigenous veterans are recognized for their military service on their gravestones when they pass away.

“He got it underway for First Nations veterans. He made some contacts and some connections with Veterans Affairs (department of) and found out, ‘yeah, there is something else that our veterans are entitled to.’”

He enlisted in the military when he was just 17-years-old and was stationed in Europe.

A memorial service was also held for Sanderson on Monday night in Saskatoon.