Cumberland Spruce Island citizens disturbed over murderous past of their namesake 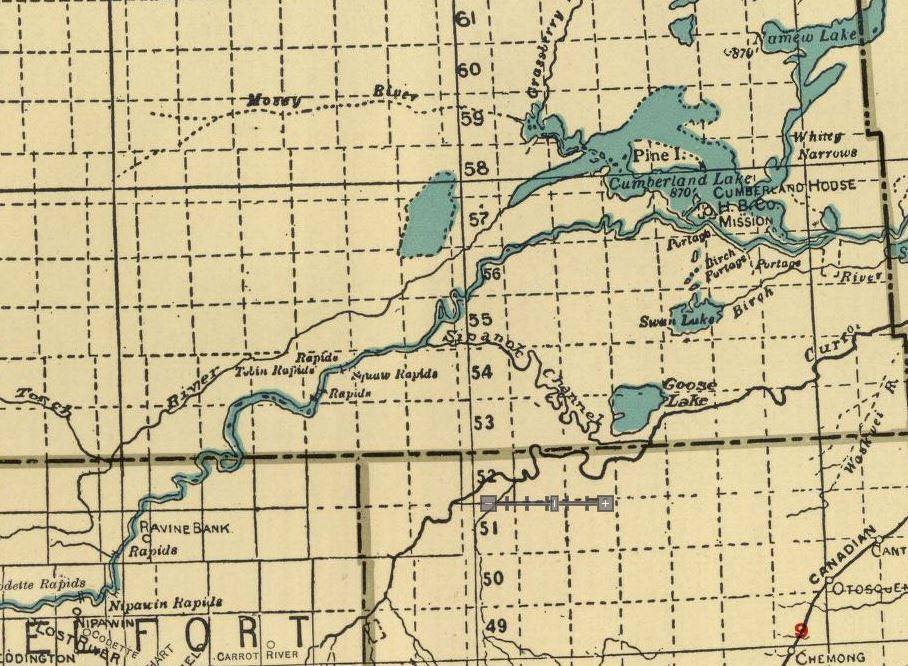 Citizens of Cumberland Spruce Island (formally the John Cochrane Band) recently discovered the disturbing legacy of who their Nation is named after.

Prince William, Duke of Cumberland was nicknamed, ‘the butcher’ after killing hundreds of Scottish people in the 1700’s.

In 1774, English explorer, Samuel Hearne founded the area as a Hudson Bay Company inland post and called the land Cumberland as a deliberate insult to Scottish people.

“When we found out that the Hudson Bay Company named the Duke of Cumberland after our community we weren’t too happy,” says Kaministikominahiko-Skak Cree Nation Chief John Dorian. “We were offended, we were hurt, we were upset and insulted.”

It was originally called Kaministikominahiko-Skak Cree Nation (KCN), which translates to Spruce Island and that is what the community would like it to be called once again.

“The Canadian government is trying to reconcile with the original people of this country,” Chief Dorian says. “The idea if they want to reconcile with us, they should start with changing the name of our community.”

The community will be opening the topic up for debate among its citizens to decide whether they should officially change the name back.