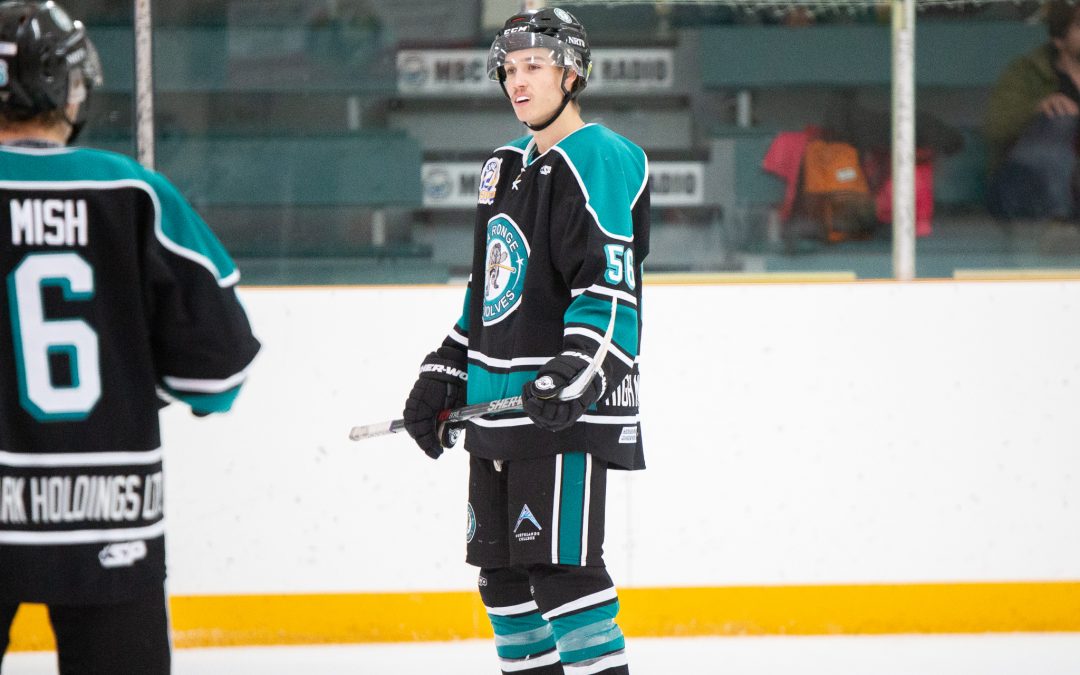 The La Ronge Ice Wolves have traded 20-year-old forward Mitch Zambon to the Humboldt Broncos in exchange for a player development fee and three prospects.

Forward David Wiens (01), forward Boston Maxwell (02) and defenceman Drayton Hvidston (03) are the three prospects coming to La Ronge in the deal. Wiens plays for the Tisdale Trojans (Midget AAA), Maxwell is a member of the Battlefords Stars (Midget AAA) and Hvidston plays for the North East Wolfpack (Midget AA).

Zambon, a Saskatoon product, had 30 points in 26 games with the Ice Wolves this season. He had a nine-game point streak this season with La Ronge. During that span, he recorded 13 points.

The Zambon trade with Humboldt was the only move the Ice Wolves made on roster cutdown day.

Meantime, the Ice Wolves are back in action on Tuesday when they host the Kindersley Klippers at the Mel Hegland Uniplex. The Ice Wolves are winless in their last 13 games and sit in last place in the SJHL with their 6-24 record.