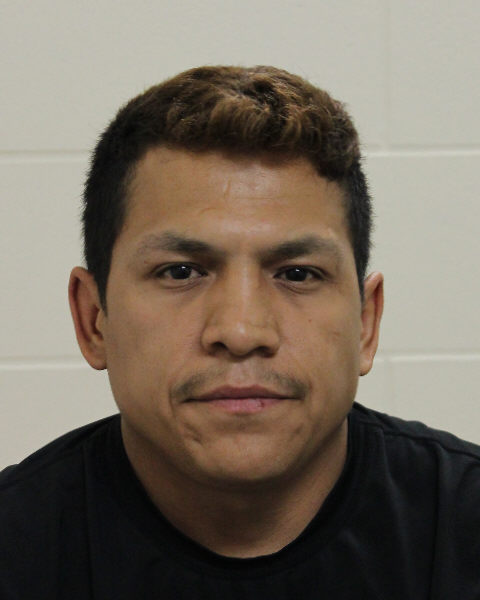 RCMP say they need the public’s help in locating a wanted man.

He is described as standing approximately 5’10 weighing 160 pounds, short black hair, brown eyes, medium complexion and a tattoo on his right forearm of “Tazzyboy”.

Police believe Asapace may still be on the First Nation or in Regina.

Anyone with information on the whereabouts of Dwight Asapace is asked to contact Crime Stoppers or the RCMP.