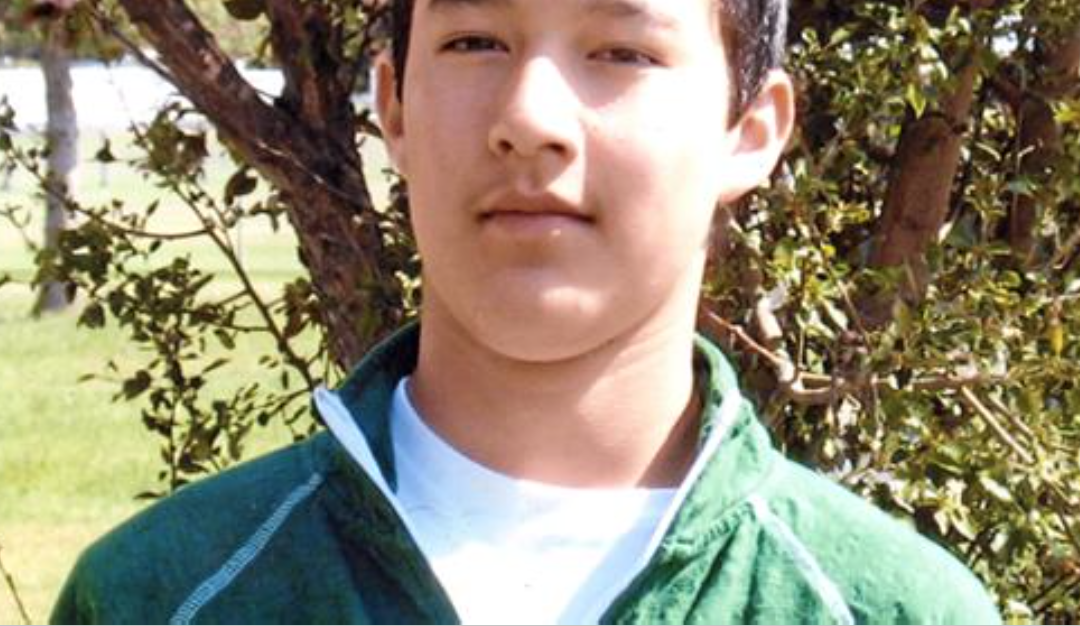 The jury will make its recommendations on Friday at the inquest into death of 22-year-old Brydon Whitstone of Onion Lake Cree Nation.

The last of the 18 witnesses called to the inquest testified on Thursday afternoon.

Much of the day was taken up by testimony from two medical experts.

First RCMP toxicologist Kimberley Young in the morning and then coroner’s office forensic pathologist Andreea Nistor in the afternoon.

Sergeant Pernell St. Pierre, who was the officer in charge the night Whitstone was shot and killed by police, was the first witness to testify in the morning.

St. Pierre described the process that was used by RCMP in choosing to pursue the Buick LeSabre Whitstone was driving on a high speed chase through the streets of North Battleford on the night of Oct. 21, 2017.

He told the inquest the determining factor in police choosing pursuit was the fact they believed Whitstone was the operator of a vehicle that had been involved in a drive-by shooting earlier in the evening.

As it turned out, RCMP had identified the wrong vehicle and Whitstone was in fact unarmed.

Eventually, the Buick LeSabre was so badly damaged after multiple collisions with police vehicles it could hardly be driven and the vehicle came to a virtual rest at the intersection of 105th Street and 15th Avenue in front of the Academy of Learning College.

St. Pierre said he was the one who smashed windows in the front area of the car shortly after in an attempt to administer pepper spray and force Whitstone and passenger Amanda Wohobin out of the vehicle.

However he told the inquest this had virtually no effect on either of them and he saw Whitstone reaching down into his groin area just prior to Constable Jerry Abbott discharging the first shot from his gun into the man’s chest.

Toxicologist Young testified Whitstone had small amounts of both alcohol and marijuana in his system just prior to death but a high level of the drug meth amphetamine.

She said the amount of this drug measured in his blood was more than three times the level of what would be considered toxic in an average person.

Young refused to speculate on what direct effects these high levels of meth amphetamine may have had on Whitstone’s behaviour but did say since the drug is a stimulant, it tends to make a user more restlessness, anxious and energetic than normal.

Pathologist Nistor described the exact effects the two bullets discharged into Whitstone’s system by Abbott’s gun had on him leading up to his death shortly after.

She also noted the .22 calibre bullets Whitstone had swallowed prior to his death had little effect on him and added she disagreed with the RCMP being present at the autopsy but was overruled.

Robert Kennedy, the acting corner overseeing the inquest, will give instructions to the jury prior to deliberations on Friday morning.

The jury in a corner’s inquest does not have the authority to determine criminal culpability but it can make non-binding recommendations with the goal of preventing similar deaths in the future.