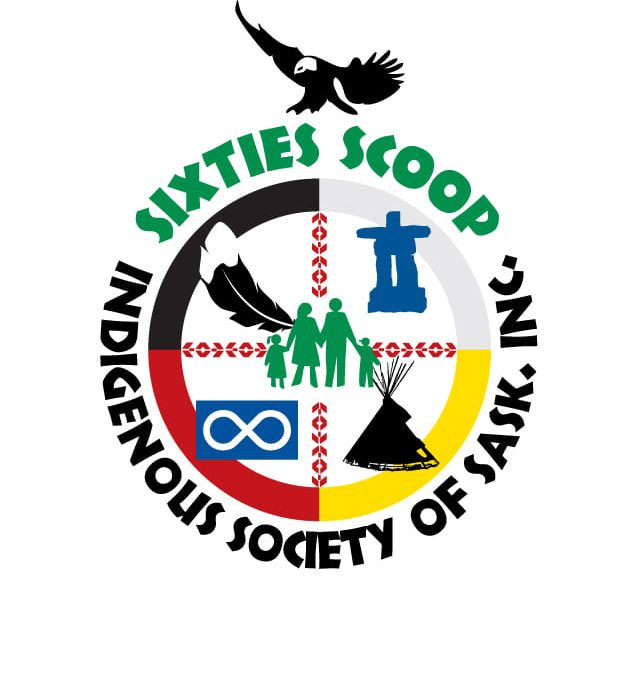 The last of the Sixties Scoop sharing circles that have been held around Saskatchewan this fall wrapped up in Regina on Nov. 25.

The sharing circles, which were also held in Saskatoon, Prince Albert, Meadow Lake, North Battleford and Fort Qu’Appelle, were hosted by the Sixties Scoop Indigenous Society of Saskatchewan with support from the provincial government.

The Sixties Scoop saw thousands of Indigenous children taken from their homes, from the late 1950’s up until the 1980’s, by provincial child welfare services and put in non-Indigenous homes.

Many lost their traditional culture, values and language as a result.

The sharing circles offered survivors a platform to open up and express what are often traumatic memories within a supportive environment.

“There was a lot of pain expressed, a lot of loss and sadness and I would say that these Sixties Scoop survivors are the bravest people that I know on this planet for coming forward and sharing their stories,” Robert Doucette, the co-chair of the Sixties Scoop Indigenous Society of Saskatchewan, says. “Are they healed? No, but they do have some hope that there will be more opportunity to deal with all of the issues that Sixties Scoop survivors face on a day-to-day basis.”

The Government of Saskatchewan observed the sharing circles to seek information on what a meaningful apology might entail for survivors.

The Sask. Party government has indicated it is open to giving an apology to survivors in the near future.

The Alberta government made its own apology earlier this year.

Doucette reiterates the sharing circles were a part of the healing journey and that they gave survivors a safe place where they could tell their stories and feel respected.