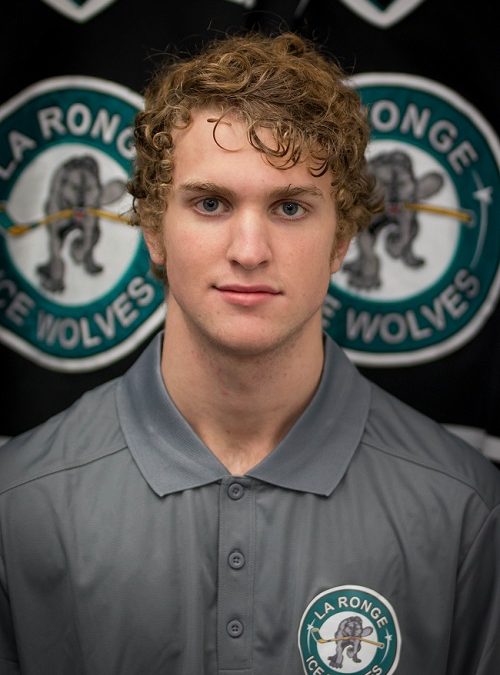 In five games with La Ronge this season, Pipes posted a 3.66 goals-against average and .906 save percentage. He had one win and three losses.

The Cobble Hill, B.C. product has committed to play at Union College for the 2019-20 season. Union College is an NCAA Division 1 program located in Schenectady, New York.

Meantime, the Ice Wolves are back in action on Friday night in Flin Flon when they take on the Bombers for the third time this season. The Wolves will be looking to end a four-game losing streak.

You can catch Friday’s game live on MBC Network Radio with Braden Malsbury, the pre-game show gets underway at 7:15 p.m.