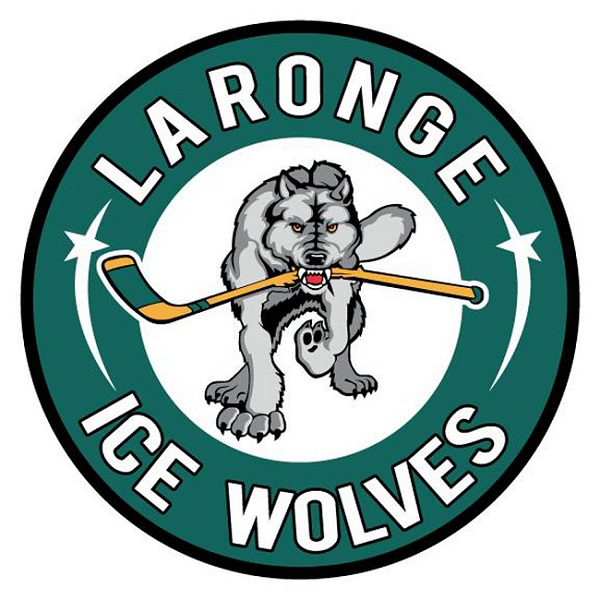 Former NHLer P.J. Stock will be heading to northern Saskatchewan in a couple weeks.

Stock is the guest speaker at the upcoming La Ronge Ice Wolves Back the Pack Dinner on Nov. 24 at the JRMCC.

Stock played 235 games in the NHL with the Rangers, Canadiens, Flyers and Bruins. He’s also known for his time on Hockey Night in Canada as an analyst.

Before making the jump to the NHL, Stock played in the Junior A ranks with the Pembroke Lumber Kings in the CJHL.

“I was a player that played in that exact same league,” said Stock. “I ended up going to Canadian university. You still think those dreams of playing pro are never really going to be able to be attained because you’re in this league, or you think of where you’re going to go from here. I went from that league, to Canadian university, to the NHL.”

Stock currently lives and works in Montreal for RDS, which is the French version of TSN.