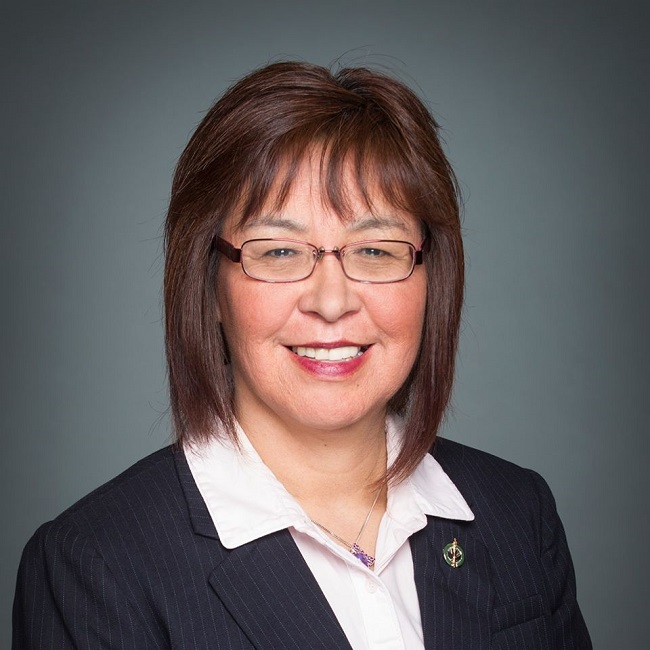 She writes that it is her obligation to speak on behalf of her constituents who have to deal with partially-built highways in the far north. She adds that the dangerous and crumbling infrastructure needs to be fixed.

Many northerners are forced to absorb the high costs of air travel to get around, or they must rely on the barge, which is dependant on Mother Nature. The need for an all-season road would be beneficial to residents in the north.

“For example, the request from Hatchet Lake and Wollaston to build and all-season highway. They have been advocating both levels of government for 30 years. Thirty years is a long time, and it’s time that the Liberal government comes forwards with funding towards the highway to be built and improved,” said Jolibois.

In her letter, Jolibois adds that in this day in age, northerners should be seeing more options available as the world opens up, but they are only seeing fewer, as options become more expensive.

The level of hitchhiking has also increased on all highways with the closure of STC bus lines. Jolibois says that people are looking for rides on the side of the highways, regardless of the weather, their personal safety or distance.

“Northern Saskatchewan is a beautiful area,” Jolibois tells MBC. “Residents who live on the reserves and municipalities deserve better.”

Her summary in the letter to Minister Garneau also expresses her constituents concerns with lack of rail services and Transport Canada imposing barriers to northern businesses.