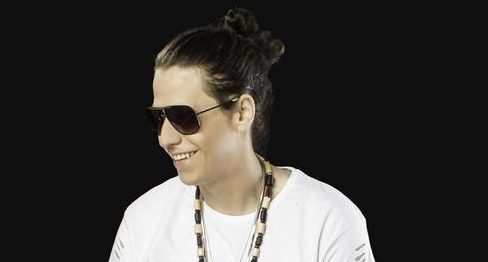 A Cree-Métis hip-hop artist from the Moosomin First Nation who has toured around the world was celebrated for his music on Sunday in his home province.

Joseph LaPlante, better known for his stage name Joey Stylez, was named Indigenous Artist of the Year at the first ever Saskatchewan Music Awards.

The awards show was held in Regina, but Stylez was not able to attend.

“It’s always exciting when you get the opportunity to be recognized by your peers,” says Stylez. “There is a lot of great Indigenous artists from Saskatchewan. It’s crazy the amount of talent that comes out of the province.”

The other musicians nominated for Indigenous Artist of the Year were Dale Mac, Marentin Fehr, BrownCanShine and Yellowsky.

Stylez grew up in Saskatoon and often performs in remote Indigenous communities.

This year, the rapper released his seventh studio album The Star Chief.

“It was a natural project and is about the Indigenous side of the world,” said Stylez. “It’s a blend between the urban and the Indigenous.”

The Star Chief is in the running for SaskMusic’s best album of 2018.