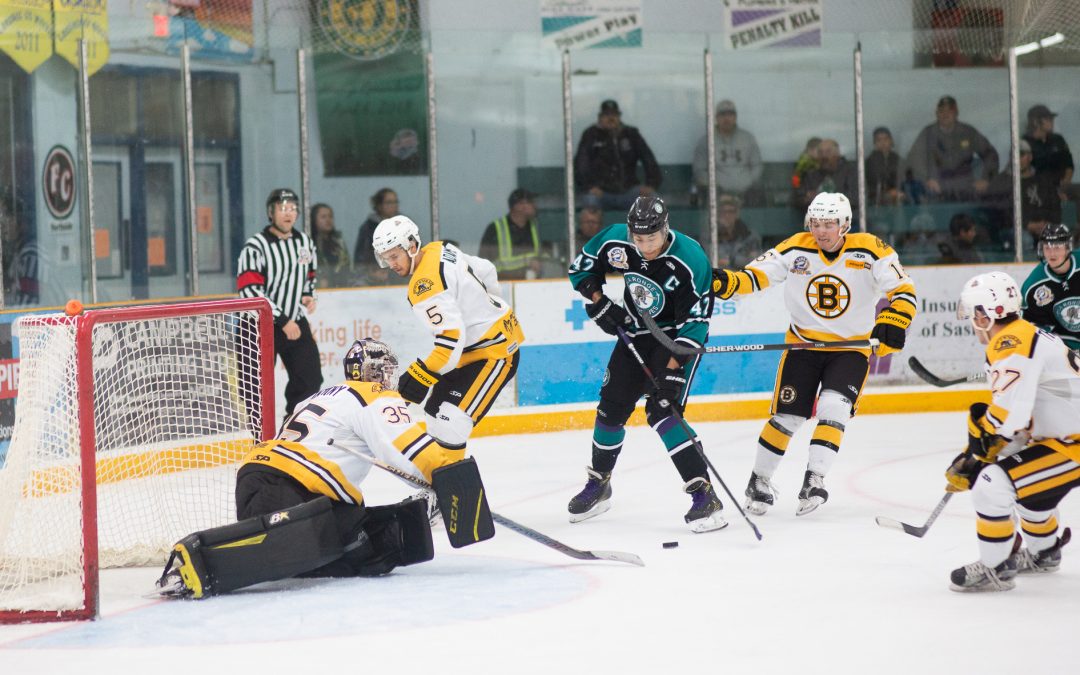 The La Ronge Ice Wolves have shipped 20-year-old forward Kolby Johnson to the Dauphin Kings in the MJHL in exchange for 19-year-old defenceman Sammy Mouland and a player development fee.

Mouland, a Hay River, NT product, had 10 points in 21 games with Dauphin this season, while Johnson recorded 16 points in 20 games with La Ronge this year.

Johnson was the captain for the Ice Wolves this season. In addition to tallying 16 points, the Kerrobert, SK product recorded 90 penalty minutes. Johnson joined the Wolves in the off-season after spending most of last season with the Sherbrooke Phoenix in the QMJHL. He has also played with the Prince Albert Raiders, Prince George Cougars and Kindersley Klippers.

Meantime, the Ice Wolves are back in action on Friday night when they host the Weyburn Red Wings at the Mel Hegland Uniplex. The Ice Wolves will be looking to snap a 12-game losing streak.