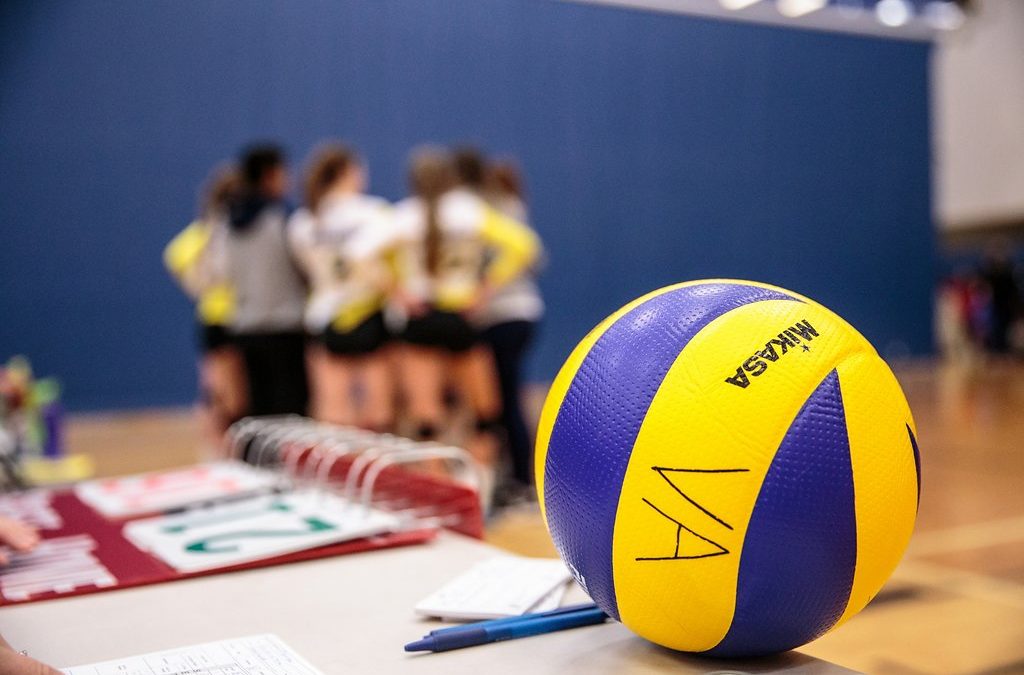 Two divisions will be featured; the Under 12 boys and girls and the Under 18 girls, boys and co-ed, considered the elite class, with several athletes accepting volleyball college scholarships.

The Under 18 will also be scouted for the North American Indigenous Games and Sask. Volleyball for the national championships.

“This championship is all First Nations based and a lot of them develop their teams to compete at this and also within their schools. It shows these championships are a result of what [volleyball] does for these communities,” said Ken Thomas FSIN Director of Sports and Recreation.

Thomas says the Thunderchild First Nation has a strong volleyball program, placing high in the standings at tournaments and in school competition. He says volleyball has grown tremendously within First Nations over recent years, seeing nearly double the team entries.

Prior to the start of the championships, the George Gordon First Nation will honour four its athletes during the opening ceremonies for participating in national volleyball championships for team Saskatchewan.

Over 100 invitations were sent out, with the roster deadline submission being Monday.