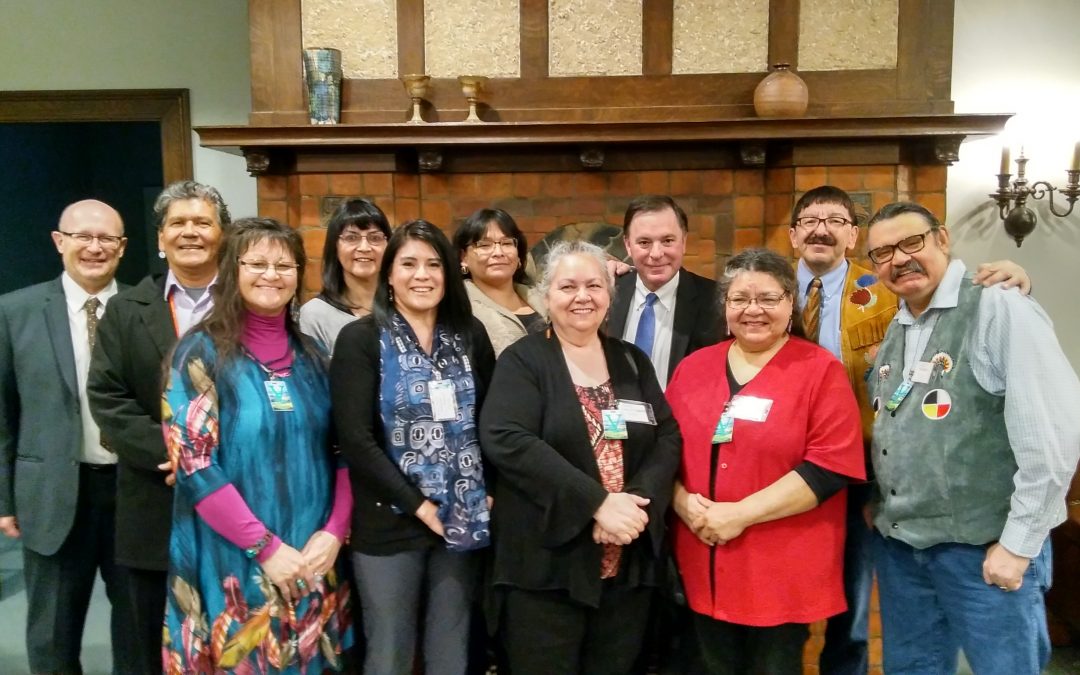 Sixties Scoop survivors were in Prince Albert this weekend to tell their stories.

The Sixties Scoop Indigenous Society is working with the government to host sharing circles across the province.

SSIS board member Rod Belanger says survivors have waited a long time to have their voices heard.

“A lot of them felt isolated and a lot of them feel very imprisoned by what has happened to them as far as their apprehension experience,” he says. “These events give the voice back to the people.”

The Sixties Scoop refers to a period from the 1950’s to the 1980’s where Indigenous children were taken from their families by provincial child welfare services and placed in non-Indigenous homes.

Belanger says sharing stories of what happened to them is certainly not easy for most survivors but it is also necessary in order to move forward.

“A lot of them find themselves very emotionally overwhelmed by what has, really literally, actually happened to them in their life. And sharing that story – yeah it’s very emotional. At the same time, it’s very healing.”

They will continue on this coming weekend in Saskatoon on Saturday and Sunday before heading to Fort Qu’Appelle on Nov. 17 and concluding in Regina Nov. 24-25.

Premier Scott Moe has indicated he would like to personally deliver an apology to Saskatchewan Sixties Scoop survivors but the government has yet to put a firm timeline on when this will happen.