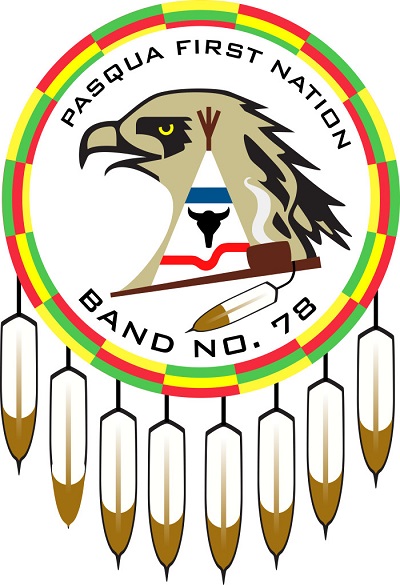 The Pasqua First Nation is celebrating this week after band members voted Monday in favour of a $145 million government treaty settlement.

The settlement has to do with an unlawful seizure of land by the Crown from Pasqua that dates back more than 100 years.

Todd Peigan is the chief of the Pasqua First Nation.

“In 1906, the federal government, illegally in our view, obtained a surrender of 16,077 acres of Pasqua’s prime agricultural lands,” he says.

The Liberal government made the settlement offer in June after decades of legal wrangling.

Peigan says credit must be given to the people who have been working on the file since the early 1980’s including the recently deceased Lindsey Cyr.

He says once both parties actually sat down at the bargaining table, it ended up being both the largest and fastest specific claim settlement ever negotiated in Saskatchewan.

The Pasqua First Nation chief says the band will now examine using interest earned from settlement monies for investment in a high school, long-term care facility for elders and a youth shelter.

“The total settlement is going into the bank. All we are going to be doing is using four per cent on return on investments for developments. Any monies made over the four per cent cut is re-invested back in the settlement so that continues to grow.

Pasqua First Nation is a signatory to Treaty 4.