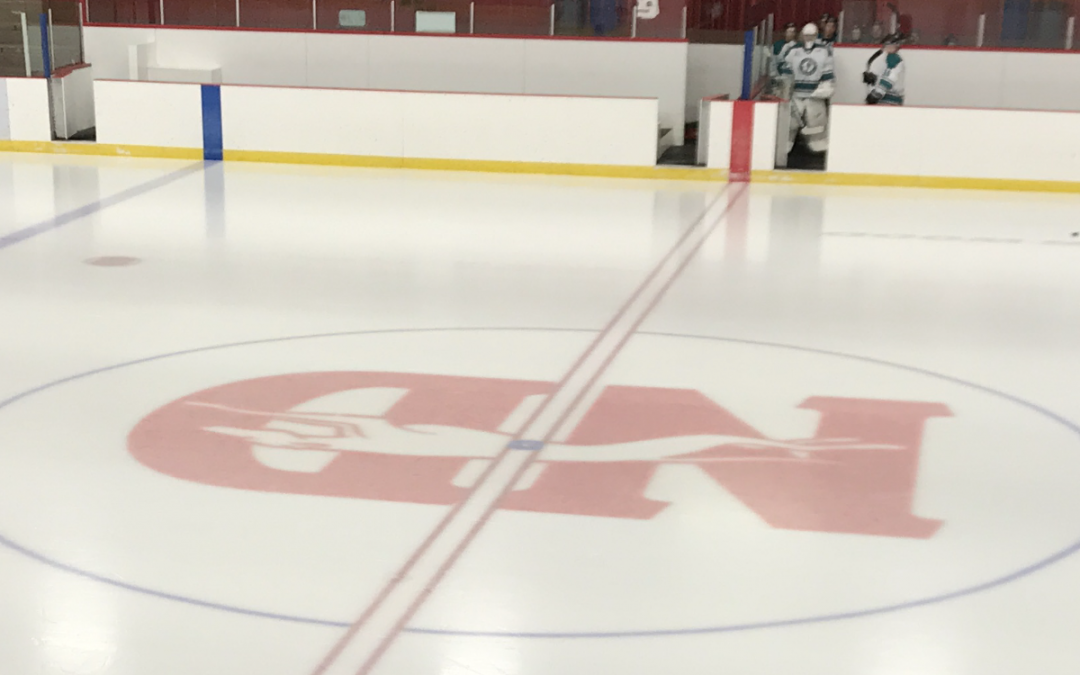 The La Ronge Ice Wolves ended a four-game trip with a 4-1 loss in Wilcox on Sunday to the Notre Dame Hounds.

For the second straight game, it was a slow start for the Ice Wolves, who were outshot 10-3 in the first period. Despite the slow start, La Ronge opened the scoring in the second period when Dylan Thackeray tallied his first SJHL goal 6:46 into the frame from the point.

The Hounds tied the game at one 13:38 into the second when Noah Bankowski notched his fourth of the season. Notre Dame would get goals from Curtis Wiebe, Tim Gould and Sho Takai in the the third en route to the victory. Riley Kohonick made 17 saves for the win, while Merek Pipes turned away 34 shots in the loss.

The Ice Wolves failed to score on five opportunities on the power play Sunday, while the Hounds missed their only chance on the man advantage.

La Ronge has dropped back-to-back games, but the Ice Wolves were able to pick up wins over Estevan and Weyburn on this four-game southern trip. With the loss, the Ice Wolves slipped to 4-8 on the season, which has them sitting in 11th in the overall standings at the moment.

The Ice Wolves will look to end a two-game skid on Wednesday in North Battleford when they start a three-game trip versus the North Stars. You can catch the action live on MBC Network Radio, the pre-game show begins at 7:15 p.m. with Braden Malsbury.

(PHOTO: The Ice Wolves made their first trip of the season to Wilcox Sunday. Photo by Braden Malsbury.)