UPDATE-Escaped inmate from healing lodge back in custody 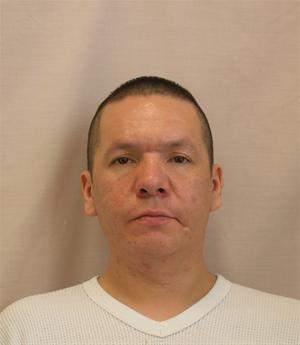 An inmate who escaped from the Willow Cree Healing Lodge on the Beardy’s and Okemasis First Nation is now back in custody.

Police say Bonneau surrendered without incident and was transported to hospital to receive medical attention for prolonged exposure.

Corrections Canada is searching for an escaped inmate from a healing lodge on the Beardy’s and Okemasis First Nation’s Reserve.

He is described as standing 5’10, weighing 210 pounds. Bonneau has a medium complexion, brown eyes and brown hair.

A warrant has been issued for his arrest. Anyone who has information on the whereabouts of Louis Bonneau is asked to contact police.