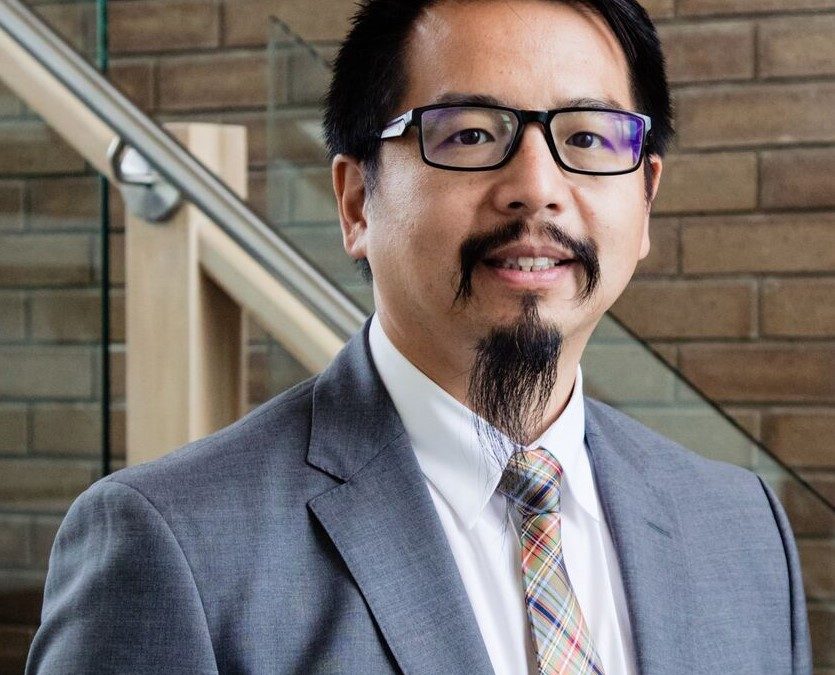 The Saskatchewan Medical Association was in northern Saskatchewan earlier this week seeking feedback from doctors who serve the region.

As part of its annual tour, SMA officials met with physicians in La Loche and Ile-a-la Crosse.

SMA Vice-President Dr. Allan Woo says access to quality mental health services continues to be a cause of concern for doctors working in the province’s north.

“I think the biggest thing is probably mental health,” he says. “That was the biggest access issue for them. They see a lot throughout the day, during their regular clinics and they have a lot of mental health issues when they’re on call.”

The health and wellness of its own doctors is also one of four key priorities in the SMA’s current five-year strategic plan.

“You know, in the end, the caregiver needs care themselves,” Woo says. “And you can only do so much and if the risk of burnout, the risk of stress overtaking your life is there. Then obviously as a caregiver you can’t provide good quality care.”

Woo adds the SMA is receiving quite a bit of feedback over the concerns of doctors on the legalization of cannabis and the adverse effects this could have on young people.

The organization argues the age of legalization should be 21.

The northern visit is one of 12 the SMA is making across the province.