MN-S in support of Ottawa’s rights and recognition framework 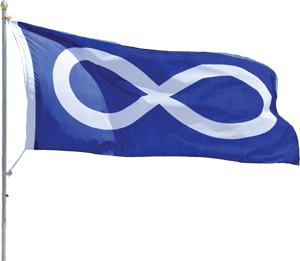 The Métis Nation-Saskatchewan says it supports the federal government’s rights and recognition framework.

“We are satisfied that the legislation to be brought forward will recognize and reflect our needs,” said McCallum in a release. “We are eager to be part of its drafting and any dialogue rooted in the recognition, protection and affirmation of Métis rights.”

McCallum says Ottawa has been engaged with them on rights recognition since May 2017.

“Since my election, we have been engaged in dialogue with Minister Bennett’s office on how best to serve the needs of the citizens of the Métis Nation and how best to protect the autonomy of our traditional governance system,” McCallum explained.

Many chiefs told Crown-Indigenous Relations Minister Carolyn Bennett that the government is moving too fast on the file by not addressing inherent rights and provincial jurisdiction over resources.

The framework is intended to affirm Indigenous rights under section 35 of the Charter of Rights and Freedoms.