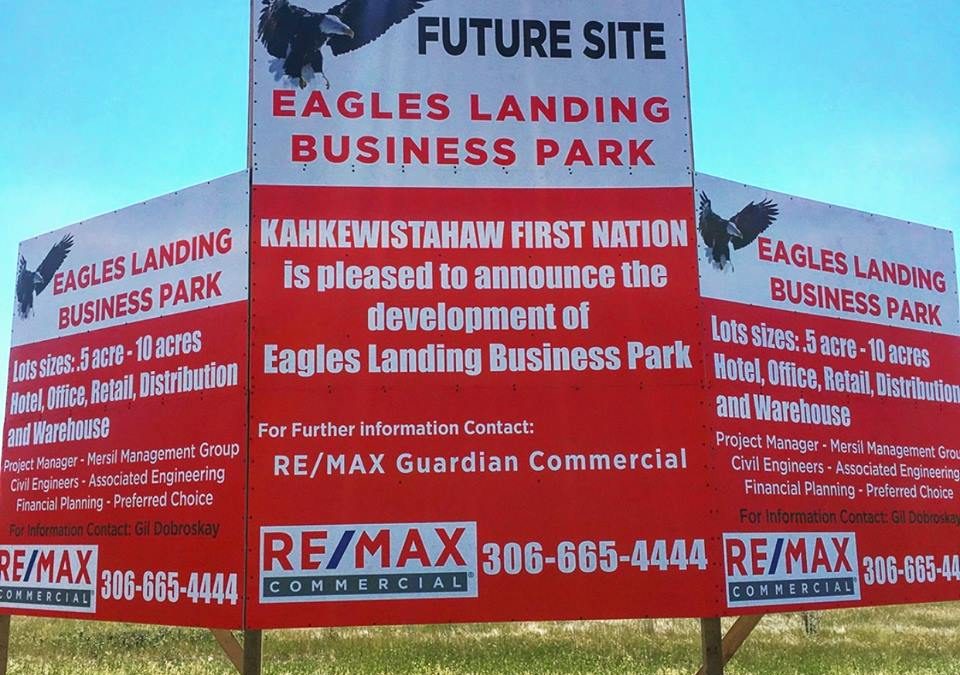 The Kahkewistahaw First Nation is increasing its economic develop in Saskatoon with the creation of a 40 acre light commercial venture near the airport.

Merasty says that area of the city experiences significant traffic, which he says will be attractive to potential clients.

Ultimately Merasty says the venture is to advance self-determination for the Kahkewistahaw First Nation.

“It’s about a First Nation, the Kahkewistahaw First Nation embracing their membership, their trust and their leadership embracing self-determination. In terms of revenue generation, business success and creating jobs and training for their people and being a solid economic foundation for our province,” Merasty explained. “[The project] will be focused on creating jobs for First Nations, but it’s also about being a part of the local economy. So, we want to make solid business decisions going forward. It’s definitely about developing successful business ventures on that land.”

Merasty says the first project will entail a gas station and convenience store.

He is predicting construction to start in the spring.