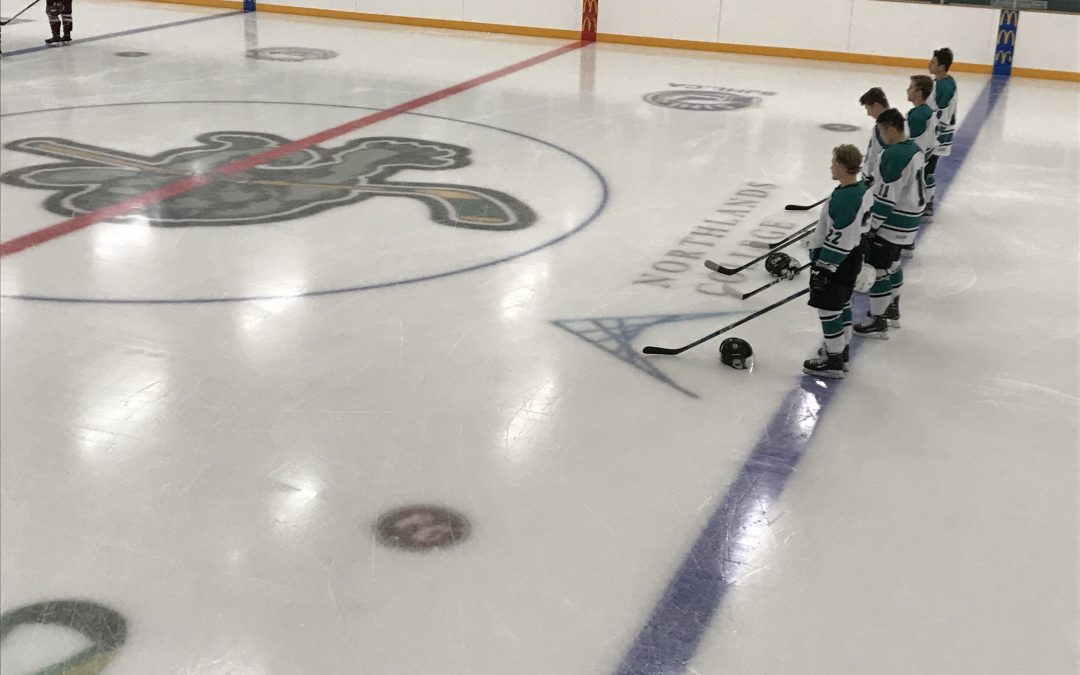 The SJHL’s La Ronge Ice Wolves are slated to open the season tonight at home against the Flin Flon Bombers.

“I’m expecting there to be a little bit of animosity after our pre-season game with them (Flin Flon),” said Ice Wolves forward Kolby Johnson. “Near the end of it there – there was quite a bit roughhousing.”

The Ice Wolves went 2-3 during the pre-season. La Ronge started the exhibition campaign with a 7-2 loss to the Bombers, who iced a much older roster.

La Ronge finished last during the 2017-18 season, while the Bombers were ninth. The Bombers won the season series 7-3 last year.

Meantime, the Ice Wolves will announce their captain and alternates later this afternoon.

La Ronge and Flin Flon will battle again on Saturday at the Whitney Forum. You can catch the game live on MBC. Braden Malsbury will have the call. The pre-game show begins at 6:15 p.m.

The SJHL season opened on Wednesday in Humboldt when the Nipawin Hawks beat the Broncos 2-1.