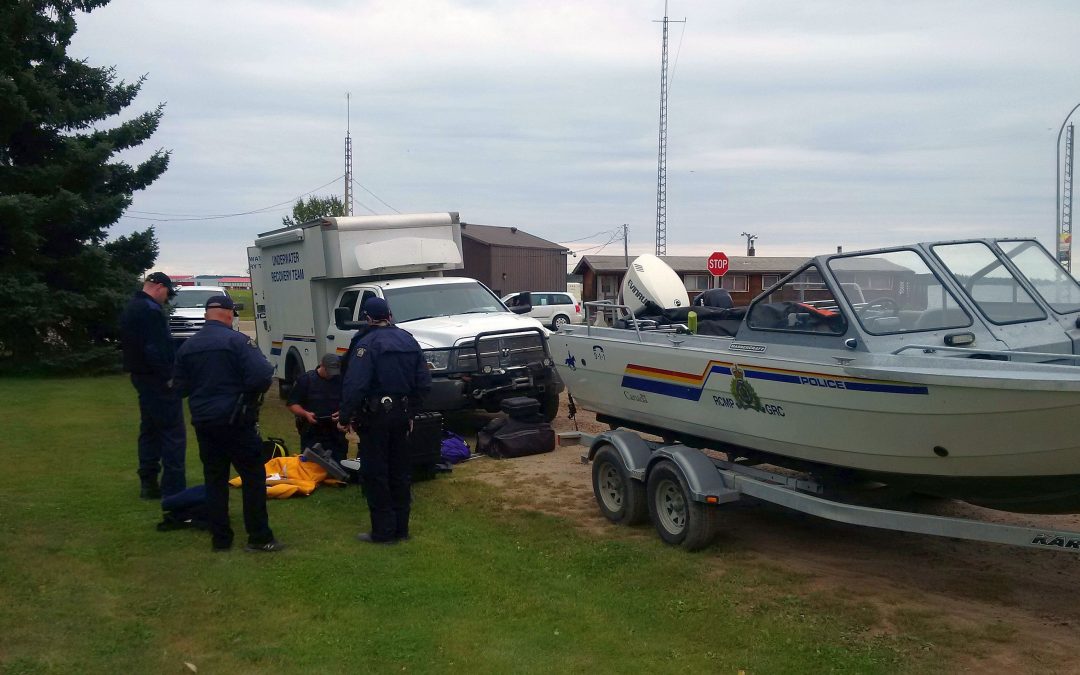 RCMP say any attempts to inspect a plane at the bottom of Peter Pond Lake will have to wait until the winter.

Members of the RCMP Underwater Recovery Team were at the lake this week to assess the possibility of conducting a dive in that area.

Police say the remote location, deep water and low visibility make a dive at this time too risky.

Some additional sonar imaging was completed this week and a remote underwater vehicle deployed, but officials say surface boats could not maintain their positions because of the windy conditions.

It has been decided to return to the site once the lake has frozen over. At that time, the ice could be used as a staging area and visibility is expected to improve.

The wreckage of the small plane was located by a private contractor this summer.

It is believed to be a Cessna float plane that went missing in 1959.

Officials with the RCMP say the Underwater Recovery Team remains optimistic that a dive can be performed at some point that would allow for a visual and physical inspection of the wreckage — confirmation that it is the missing plane from 1959 and photographs to document the site.