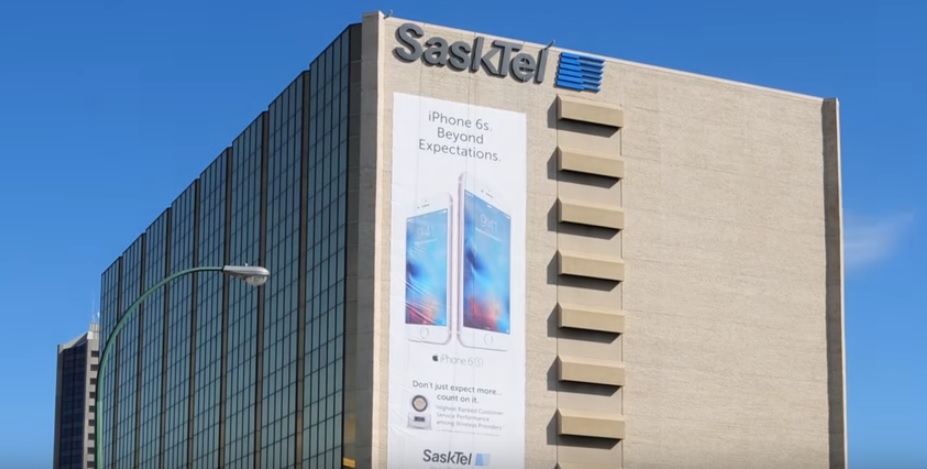 Some residents of the Lac La Ronge Indian Band will soon have faster internet service.

SaskTel announced the upgrades today for people living in community of Kitsaki.

The government-owned telephone company also announced it has expanded DSL internet service to the rural communities of Veregin, Stenen and Neuanlage.

The upgrades are part of SaskTel’s commitment to invest $301 million in Saskatchewan over the next year and a total of $1.4 billion by 2023.