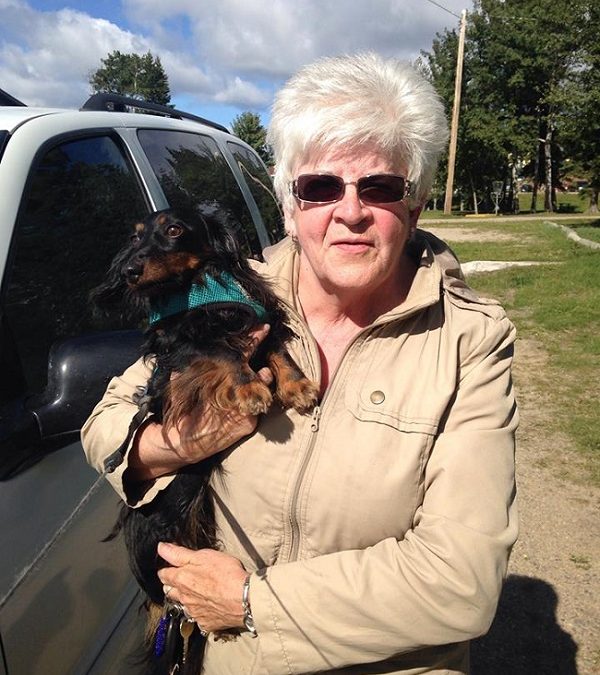 The owner of a La Ronge to Prince Albert shuttle bus service says she may have to shut it down if business doesn’t pick up.

However, business hasn’t panned out to what she had hoped so far.

“With the bare minimum shuttle and courier, we’re breaking even, if that,” she says. “So, if this service doesn’t pick up come the cold weather time then we will have to shut down which is a shame because everyone was crying for this service.”

With the closure of the Saskatchewan Transportation Company, Werchola says she was optimistic a market exists for a private carrier.

However, she says on most days she is transporting as few as two passengers to Prince Albert and some days none.

“There just isn’t room up here if it does get going for two shuttles because I don’t think it is ever going to be that busy. Like when the buses (STC) were here, lots of times they ran with two or three passengers and they relied on freight as well. So definitely this town of 5,000 is not big enough for two shuttle services because a lot of people have good cars that run all year.”

L.A. Family Shuttle currently offers daily service from La Ronge to Prince Albert and back on Saturday, Monday and Wednesday.