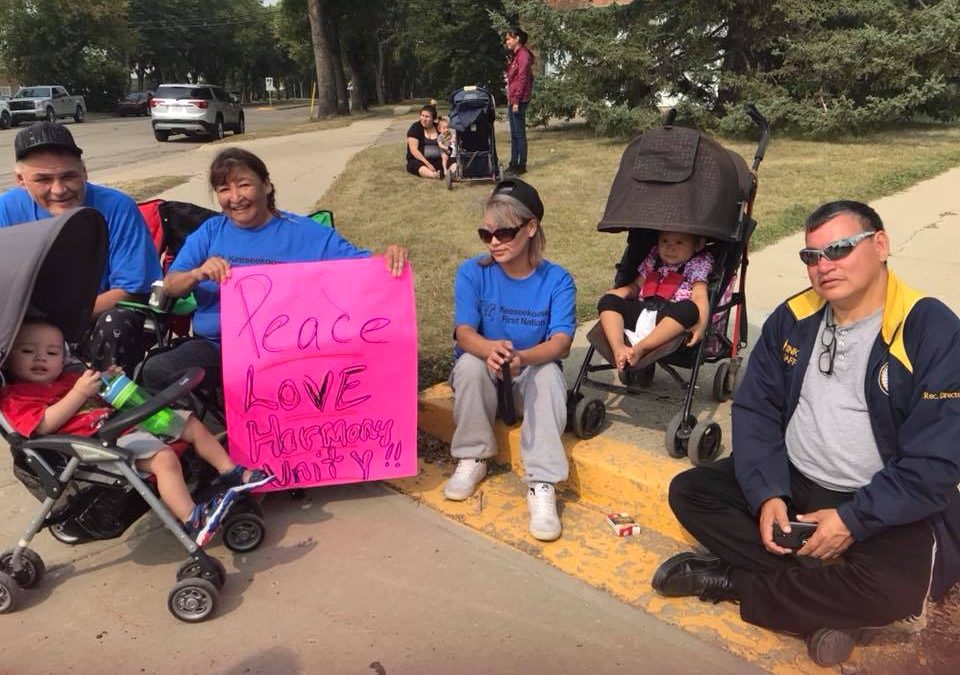 A new bylaw in Kamsack aiming to regulate loitering and public nuisances on streets, sidewalks and other public places in the town of Kamsack is drawing heavy criticism from the Key First Nation, as Chief Clarence Papaquash says it targets his members, in an effort to prevent socializing within the town.

“It’s racist, the way they wrote it up. To me, that’s the way the people took it. We were here a long, long time and Kamsack was there a long, long time, there were people in the streets for the last 80 years. Now all of a sudden, they write up a bylaw like that? If you read between the lines, there’s more than what they’re trying to say there. We’re a nuisance to the public,” said Papaquash.

The bylaw regulations state that people cannot collect, loiter or stand idle on streets or sidewalks and cannot loiter in a public place between midnight and 5 a.m. The town is looking to crack down on public intoxication and essentially keep the sidewalks free of impediments.

The First Nation demonstrated on Kamsack last week against the bylaw, meeting with mayor and council last Friday. Papaquash says the mayor has agreed to rework the bylaw, in consultation with area First Nations. Further meetings with the First Nations and Kamsack are expected to take place in mid-September.

Papaquash warns that further dissatisfaction with the bylaw, could force First Nations to boycott Kamsack.

Mayor Nancy Brunt says the town will not be commenting until after a mayor and council meeting next month.