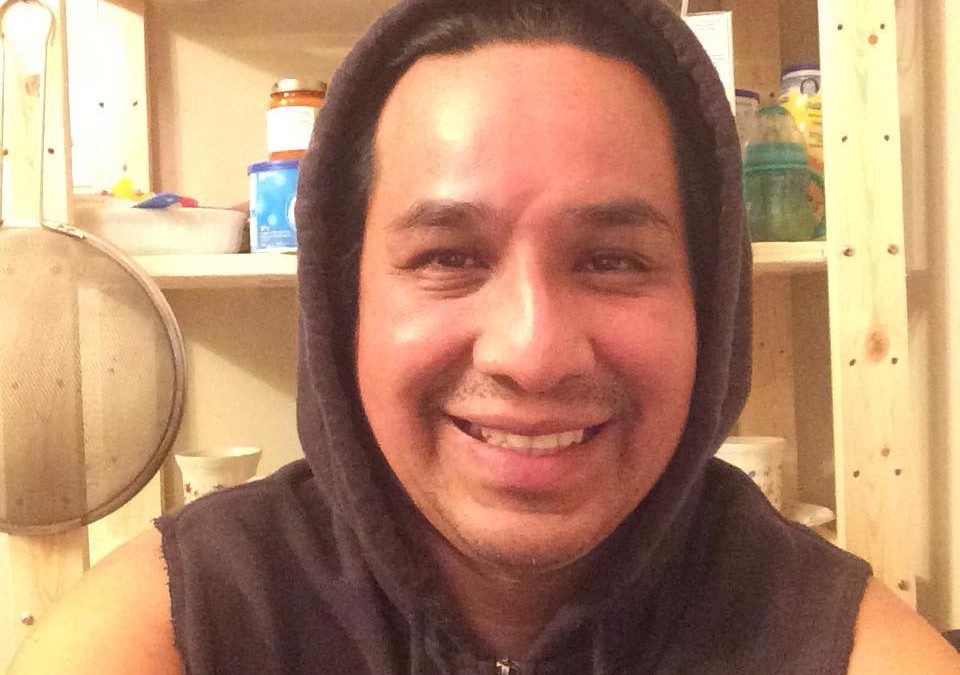 The Regina Police Service has formally apologized to a First Nations man, after it was found he was wrongfully detained.

On December 10, 2014 officers used force to detain Simon Ash-Moccasin, while investigating a call.

Ash-Moccasin did not match the description of the suspect and was not part of any illegal activity.

Following his release, Ash-Moccasin filed a complaint with the Saskatchewan Human Rights Commission claiming discrimination based on his Indigenous race and ancestry.

“Indigenous people in Saskatchewan are subject to racism in public services including policing. Police services throughout the province need to take steps to counteract bias and discrimination and improve their relationships with Indigenous people,” said David Arnot, Chief Commissioner of the SHRC, in a statement.

The Commission agreed to mediate a settlement.

Regina Police say they have taken full responsibility for their actions and have taken steps to ensure this does not happen again. “The Regina Police Service has implemented increased cultural competency training, specifically training on the history of Indigenous people, including the impact of Residential Schools, the 60s scoop, and the Truth and Reconciliation Commission’s Calls to Action.”

Ash-Moccasin has also received undisclosed monetary compensation through the settlement. “I am pleased with this outcome and the understanding shown by Chief Evan Bray,” Ash-Moccasin said.