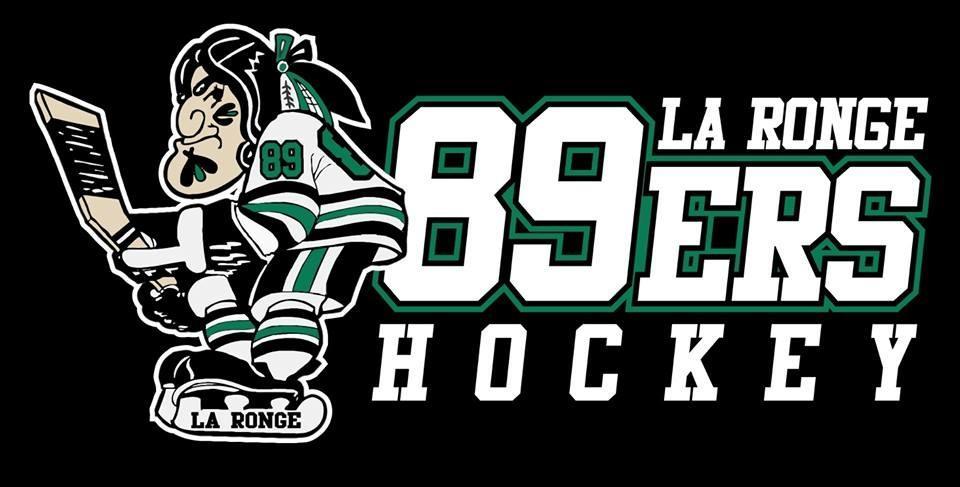 The La Ronge 89ers senior hockey team is taking a leave of absence from the Beaver Lakes Senior Hockey League for the upcoming season.

Kevin Roberts is with the team, he says there were a few factors that led to the decision.

“Having enough guys to commit to every game, the costs associated with running a senior team — those were basically the reasons,” said Roberts.

The 89ers withdrew from playoffs in 2018 due to a lack of players. La Ronge finished this past season with a 4-6 record.

The 89ers joined the Beaver Lakes Senior Hockey League back in 2015 and played out of the JRMCC.