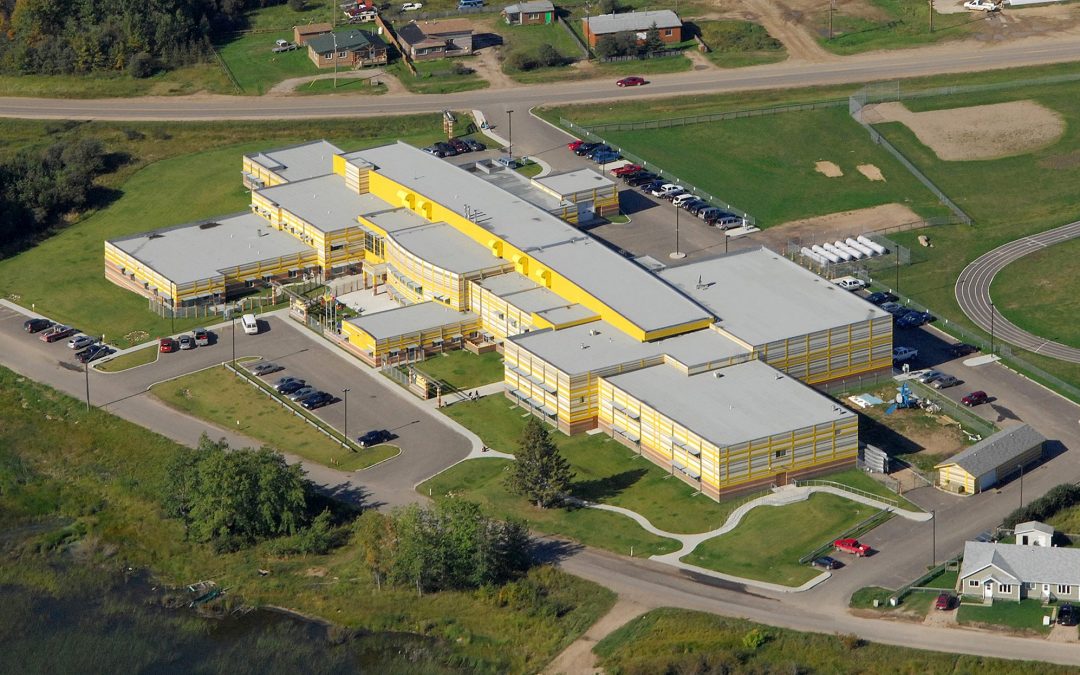 The union representing school bus drivers in Ile-a-la-Crosse says at least six drivers will be without a job, as the school division has now privatized bus transportation.

Canadian Union of Public Employees Local 4607 representative, Tony Head, says the decision, which will cost more in the end, will result in the loss of quality, paying jobs.

“It means good paying jobs leaving the community. It means benefits, it means pensions, job security. That service will be contracted out,” said Head.

“Contracting in the private sector is always more expensive. When we have that service in-house, and particularly having the board have control over that service, and as community members, I think it’s important to maintain that control,” said Head.

Head says the school division informed the union by letter of its intentions to privatize several weeks ago.