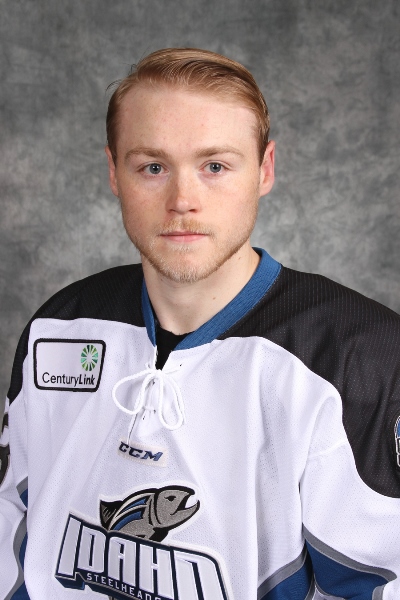 Patterson, a La Ronge product, played four seasons in the WHL with the Saskatoon Blades from 2006-10. Patterson had 130 points in 246 games with the Blades.

Patterson says he brings a lot to the table.

“I think just a wealth of experience, obviously playing, being young, just coming right out of the game,” said Patterson. “I’ve had the chance to experience some pretty good coaches and some pretty bad ones throughout my career. I think I can take a little bit here and there of what I thought was good and move it on to the kids, just give it a shot, see how it goes.”

Patterson was born in La Ronge and spent about 13 years of his life in the community.

The 27-year-old was a seventh-round selection of the Calgary Flames in the 2009 NHL Entry Draft. Patterson played in the AHL for the Abbotsford Heat. He also spent time in the ECHL with Utah and Idaho.

Following five seasons of pro hockey in America, Patterson played three seasons overseas in Norway, France and England. He most recently suited up for the Coventry Blaze in the EIHL this past season.

“First and foremost, as a guy that just wrapped up his playing career – being able to bring that new style of game, the fresh ideas, that sort of stuff – to not only our staff, but also to the players as well,” said Ice Wolves Head Coach and GM Evan Vossen when talking about his new assistant coach.

“You don’t often get a guy that has the playing experience that Gaelan does – major junior, played in the AHL, being drafted. All those things come into play and will all be a huge benefit for us.”

Patterson replaces Darren Martens, who spent nearly one season with the Ice Wolves during the 2017-18 campaign.