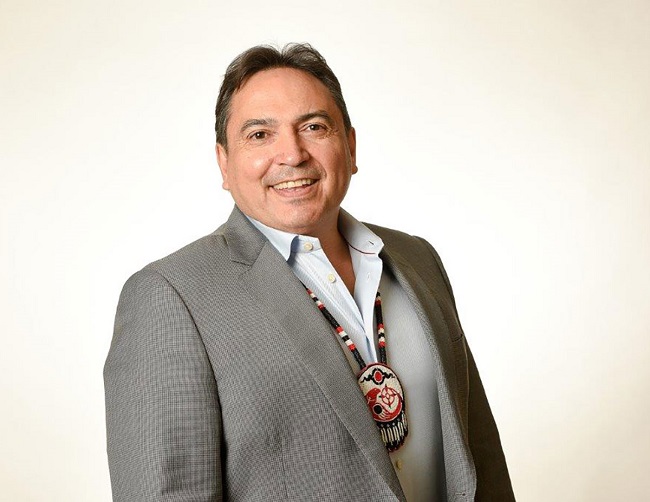 He says these verdicts tell the First Nations community that their lives do not matter.

“What it says to Indigenous Peoples, it shows there is systemic racism that exists in the justice system, and there’s no justice system for Indigenous Peoples. It’s a court of law, it’s a court of common law and civil law,” Bellegarde stated. “It also sends a troubling signal to Canadians that they will not face consequences for acts of violence they commit on First Nation individuals.”

His remarks come following the not guilty verdict in the trial of Ontario man Peter Khill, who was charged with second-degree murder of John Styres.

Bellegarde says this case and the Gerald Stanley verdict indicates to him that a person’s property is more important than someone’s life.

Raymond Cormier was acquitted in the killing of Tina Fontaine in Winnipeg.

Bellegarde says he will be lobbying the federal government and premiers to make these changes.