Sex-ed theatre coming to the north 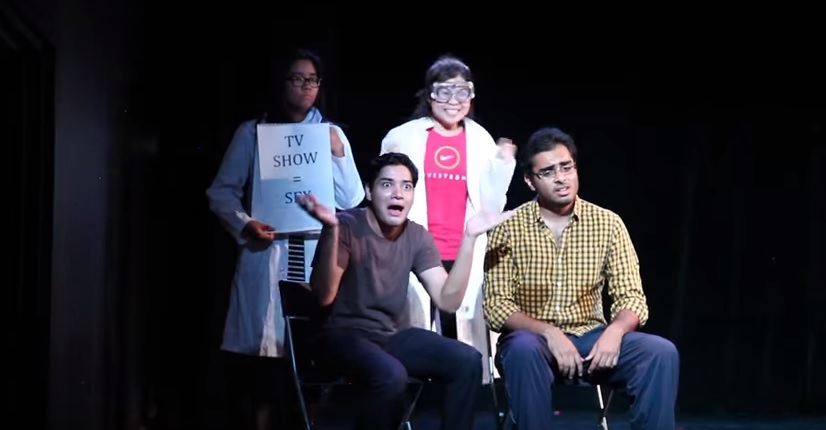 A theatre performance teaching high school students about sexual health education will be on stage in northern Saskatchewan later this month.

SExT: Sex Education by Theatre is youth-led and arts-based approach, which uses theatre to empower young people to examine, challenge and communicate topics that youth have identified as relevant to their lives.

The group wants to directly reach youth in communities that are disproportionately affected by HIV. The province has the highest rates of HIV in the country.

Shira Taylor is the creator of SExT. She says the intent of the performances is to empower youth to talk about sexual health.

“That we can inspire people in the Indigenous community to use their own beautiful rich culture in discussing these kinds of topics,” said Taylor.

She says the theatre will explore ways to break down stigmas.

“To do things like carry condoms to parties, or not being afraid to use condoms. Or be less judgmental about other people,” said Taylor.

Starting May 21, the group will conduct a 12-community tour in the north, hoping to reach over 30 schools and 2,500 youth.