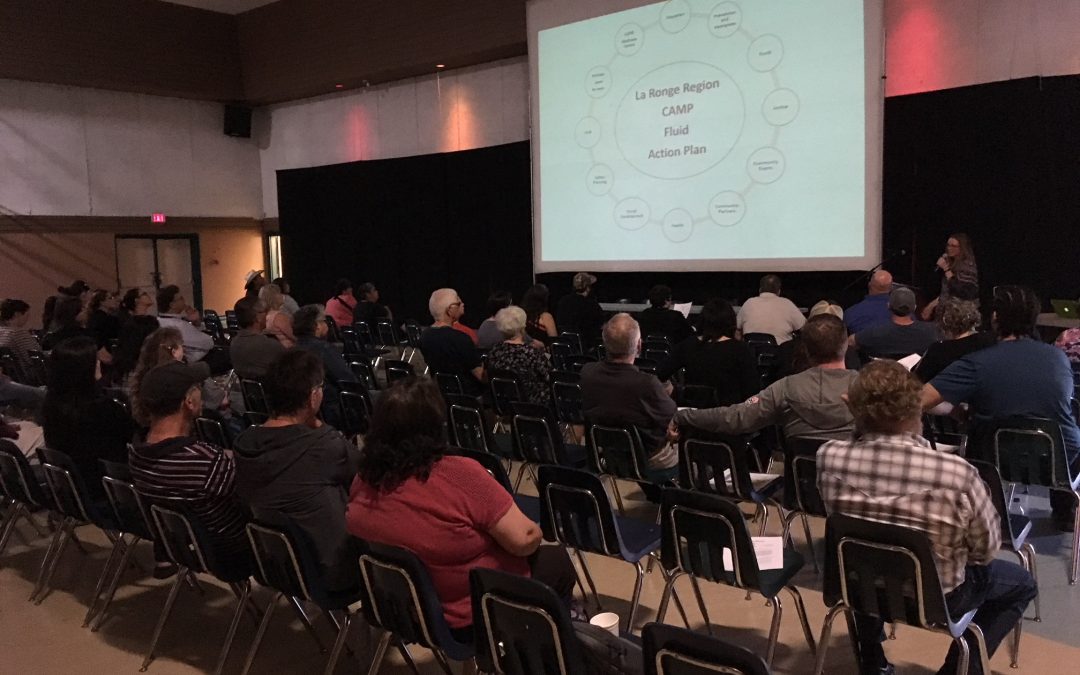 La Ronge town council has released details on upcoming changes to regulations and guidelines for alcohol sales and consumption in the community.

The announcement was made last night at a public forum attended by about 60 people at the Kikinahk Friendship Centre.

Council has already voted on and accepted about 20 changes, which it hopes will take effect on January 1, 2019.

Councillor Matt Klassen says the changes fall within the jurisdiction of a municipal government.

“We do have the option as a municipality to limit hours both on the bottom and the top end,” he said. “We’ve consulted with numerous government agencies to ensure that this is correct, and also with legal counsel.”

Included in the changes is a restriction on the hours that alcohol can be sold on Sunday and statutory holidays, from 1 p.m. to 8 p.m., excluding restaurants. For taverns, lounges and retail stores, alcohol sales can’t begin until 11 a.m. and must end at 1 a.m.

The matter of restricted alcohol sales on month-end paydays and Canada Child Benefit payment days will be the subject of a public plebiscite vote.

A number of other regulations have also been established to cover things like training for all those serving alcohol and signage to be displayed anywhere alcohol is sold.

Details on all the new rules and regulations regarding alcohol are available at the Town of La Ronge office.