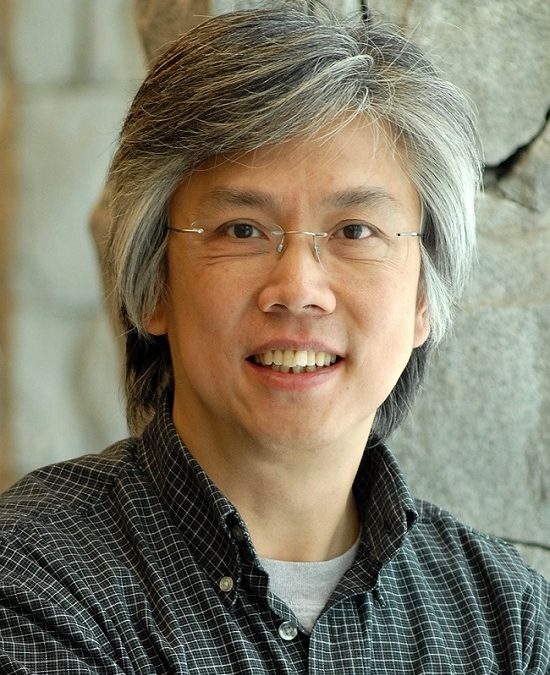 It finds 37 per cent of Saskatchewan First Nations households are food insecure, as compared to less than 10 per cent among non-First Nations Canadians.

University of Ottawa professor Laurie Chan, one of the study’s co-authors, says cost is one of the barriers to accessing healthy food choices in these communities.

“One of the reasons for that is because of the high cost of food,” he says. “We found out it can cost double the cost to feed a family, compared to buy the same basket of food in Saskatoon.”

The study finds the cost of buying nutritional food can reach as high as almost $500 per week for a family of four living on a northern First Nation.

At the time, 78 per cent of respondents expressed a strong desire to eat more traditional food.

However, Chan says other barriers exist to achieving this goal.

“People mentioned the lack of hunters in the family, lack of equipment and also no time to go out and climate change.”

The study says traditional food choices, such as moose and deer meat and blueberries are generally much healthier than their store bought equivalents.

More than 90 per cent of respondents report eating traditional food.

Although food insecurity continues to be a major issue for these communities, Chan says a number of them are making moves to tackle the problem.

He says communities have been hiring their own dieticians and looking into various programs, such as community gardens and traditional food sharing.

The other co-author of the study is University of Montreal professor Malek Batel.

The Assembly of First Nations is also a partner in the study.