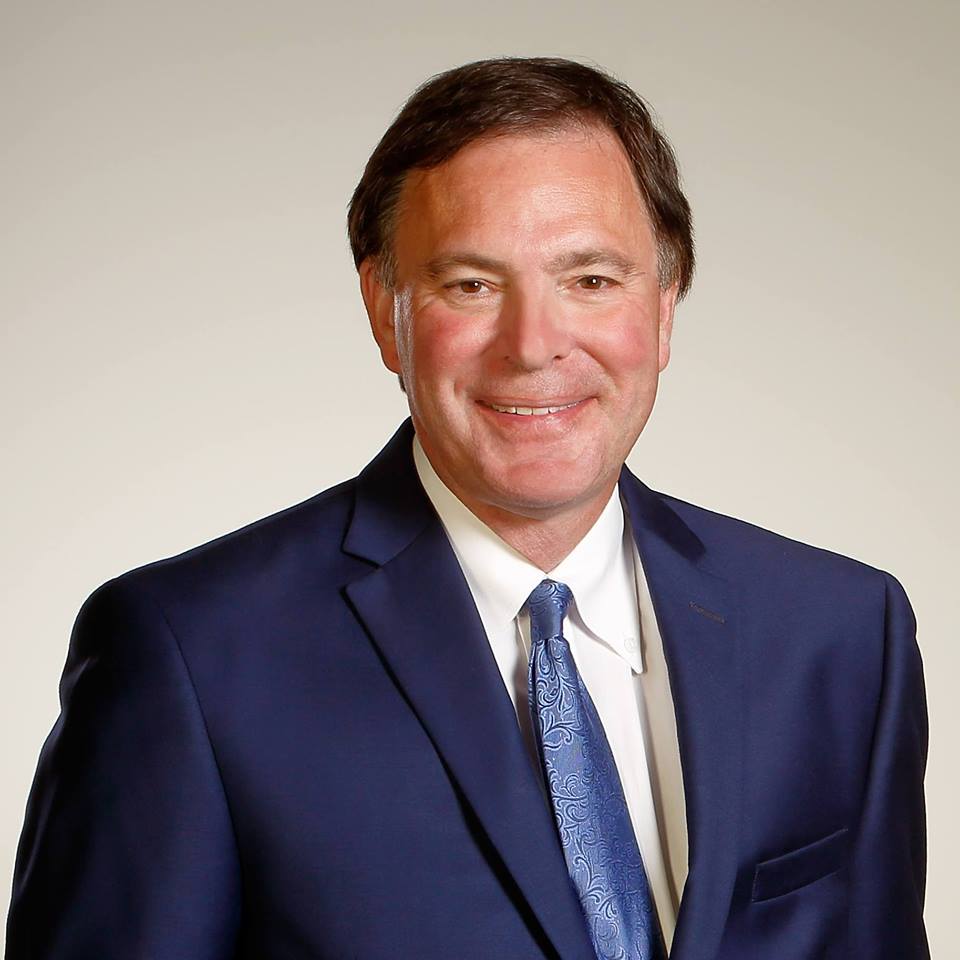 Education Minister Gordon Wyant says while First Nations and Métis graduation rates have risen in the past decade, he admits more work is needed.

Wyant is responding to the Advocate for Children and Youth Annual Report, suggesting increased funding for on-reserve education will improve the rates.

“I think funding will significantly help improve those graduation rates,” Wyant said. “We’ve had conversations with the federal government. They’ve made commitments, with respect to more funding to help education for First Nations and Métis people.”

“I believe this is unacceptable and we must do something about it,” O’Soup said.

Wyant suggests the government and O’Soup jointly remind Ottawa of its commitment to on-reserve education.

“I spoke to the advocate this morning about sending a joint letter to the federal government to remind them of the obligations that they’ve made,” said Wyant.

The NDP have been criticizing the government for slashing the education budget by $54 million in 2017, only to partially replenish it this year with an additional $30 million.