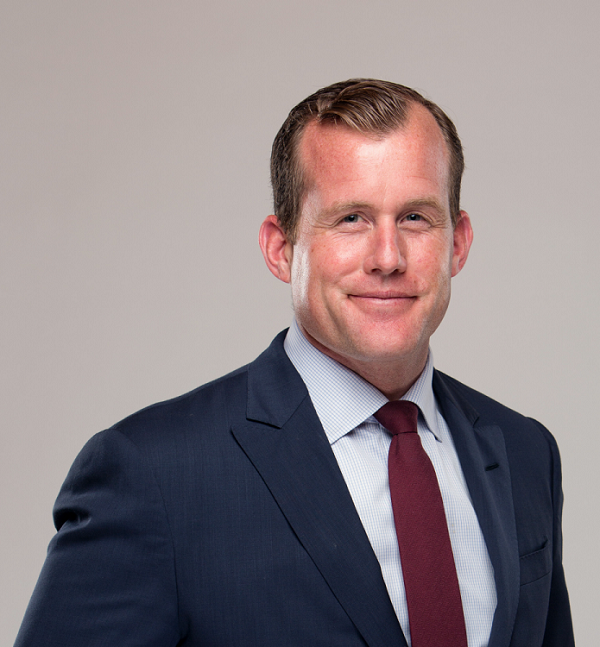 The NDP have criticized the government for slashing the education budget in 2017 by $54 million, only to see the government ante up and additional $30 million this year.

“We know we have the disparity with underfunding of on-reserve education, it has to be addressed,” stated Wotherspoon.

Tim Caleval with the Ministry of Education says progress is being made to close the graduation gap, pointing to new education initiatives and First Nations partnerships.