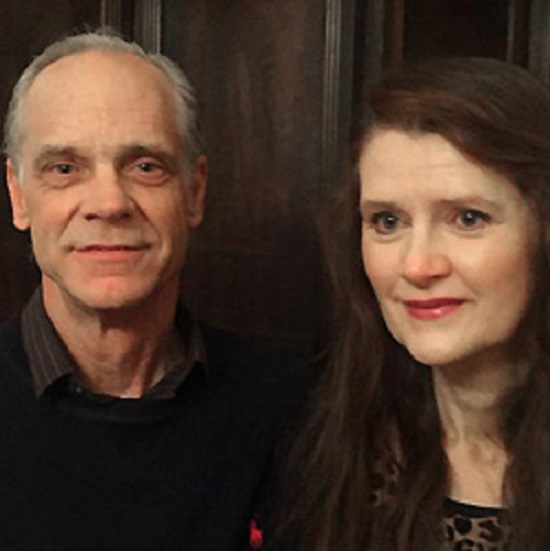 The future of Indigenous child welfare and the Truth and Reconciliation Commission’s Calls to Action are the focus of a national gathering taking place this week in Moose Jaw.

It’s widely recognized that Indigenous children are overrepresented in the child welfare system. Recent statistics indicate there are approximately 4,300 children under the age of four in child care, and that more than 90 per cent of children in care in Manitoba are First Peoples.

Kevin Harris is a speaker at the event. In the late 1990’s, he and his wife adopted two Aboriginal children. He says since that time, he has made it his goal to learn as much as possible about his adopted children’s culture. He says it’s his inquisitive nature and openness, which has brought more culture and traditions to his family.

“I think there is more openness. There’s more openness to understand,” said Harris. “I see a sense of deep desire, both from us non-Indigenous to learn and understand it [culture].”

The conference will be examining one through five of the calls to action this week. Harris says when his family set out to adopt, they were seeking a specific ethnicity, but rather wanting to help raise children. The biological parents of both the adopted children are significant influences on his children, with Harris saying he is embracing the mentorship.

He says the dialogue this week is to learn from one another.

“There’s not that much differences, but there’s a lot we can learn from our Indigenous families,” Harris said.

Earlier this year, the federal government held an emergency meeting on child welfare.