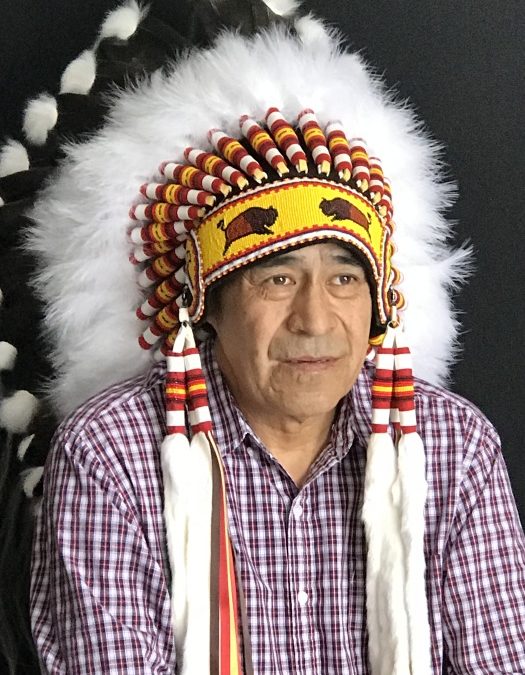 The sitting chief of the George Gordon First Nation has passed away, he was 56.

A short obituary on the Conley Funeral Home website says that John McNab passed away Thursday morning with family by his side.

A visitation will be held in the old gym of the George Gordon First Nation on Sunday at 4 p.m.

The funeral service will take place on Monday, at 11 a.m. in the same location. Interment will follow at St. Luke’s Cemetery.

McNab won a court-ordered byelection in 2017.

In October 2016, a Court of Queen’s Bench judge threw out the entire 2016 election results over missing ballots, 17 for chief and 14 for council. The Court of Appeal later ruled the council results could stand, but a new election had to be held for chief because the margin of victory was much smaller than the number of missing ballots.

(With files from Manfred Joehnck)